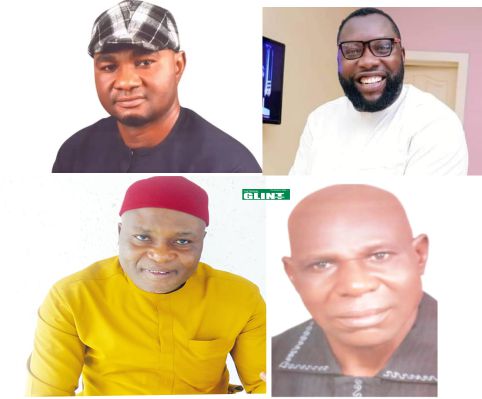 About Four Commissioners have resigned from Governor David Umahi’s administration to contest the 2023 general election.

This is to enable them to contest for various positions in the forthcoming election. Some of them are contesting for Senate and House of Representatives and House of Assembly positions.

The State Commissioner for Information and State Orientation, Uchenna Orji made this known in Abakaiki the state capital while briefing journalists on the outcome of the state executive council meeting.

Hon. Orji explained that the executive council has approved their resignation and wished them.

Meanwhile, Governor Umahi Thursday forwarded five Commissioner nominees to the state House of Assembly who has been screened and confirmed by the Assembly.

The Commissioner nominees who have not been sworn in by the State Governor, are expected to replace those that have resigned to pursue their political ambition in 2023.

The Commissioner nominees are of the old APC in the state that has been crying of marginalization by the governor in the 2023 electoral processes.

Three of them served in the past administration of Chief Martin Elechi.

Development Centers are the fourth tier of government in the state created during the Sam Egwu administration. 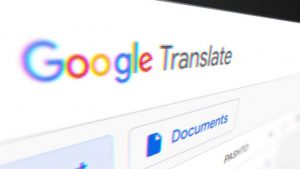