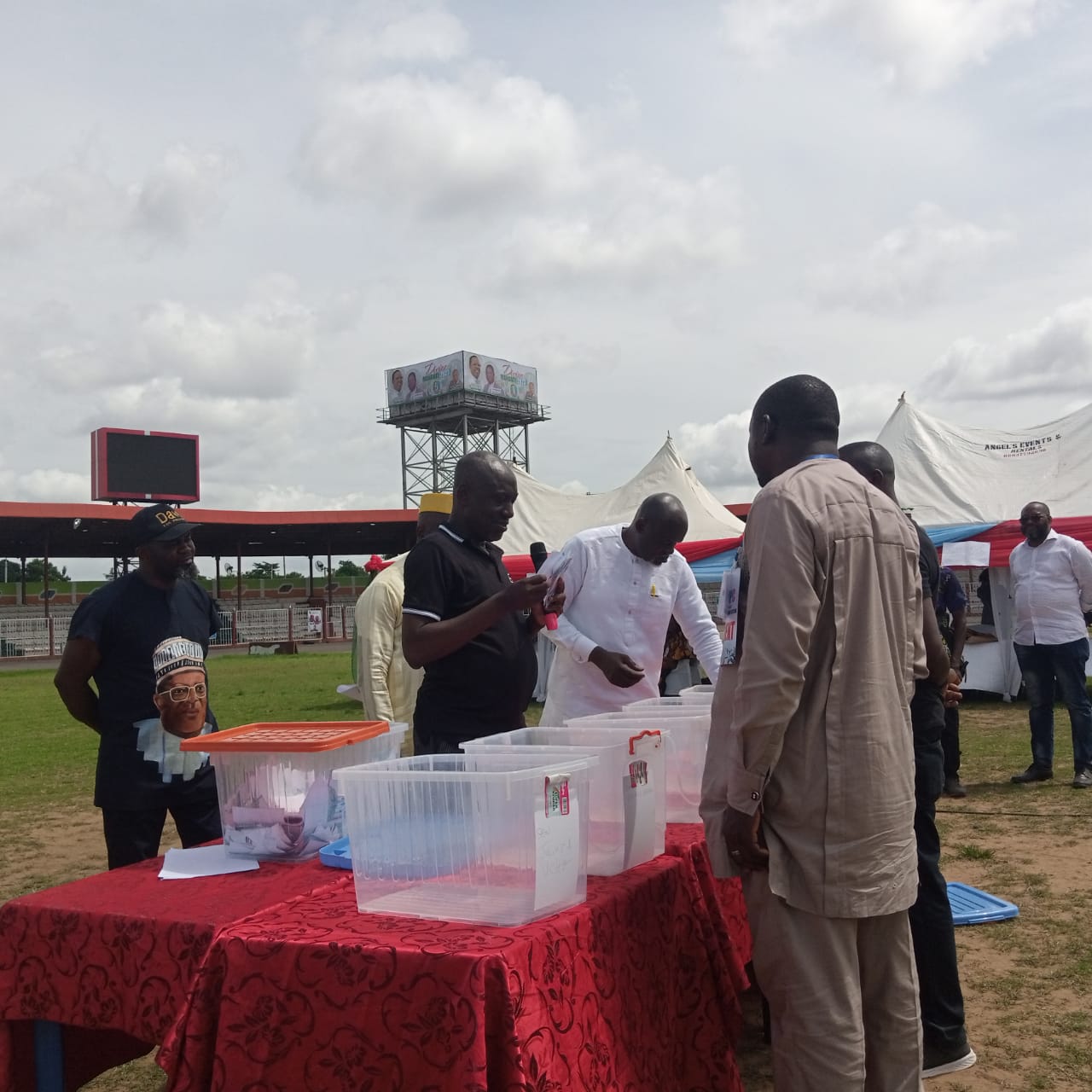 Two governorship candidates Wednesday emerged for the 2023 general election under the platform of the All Progressives Congress (APC), primaries in Ebonyi State.

The candidates are the former Chairman of Revenue Mobilization Allocation and Fiscal Commission (RMAFC), Engr Elias Mbam, and the Speaker of the state House of Assembly, Hon. Francis Nwifuru.

The two factions held the primaries at different locations in Abakaiki the state capital.

The election which commenced with the accreditation of the delegates started at about 1:pm.

The congress which produced Hon. Nwifuru was held at Abakaliki stadium through the indirect primary.

Professor Emmanuel Kehinde announced Nwifuru the winner of the factional primaries held at the stadium.

According to professor Kehinde, the total number of delegates was 855, 8 invalid votes.

“I am happy for the conduct, the transparency, and peaceful nature of the exercise which shows that Apc is working together for the desired change the people want in the state”.

Picture: Sorting the Votes at Stadium by the electoral officers 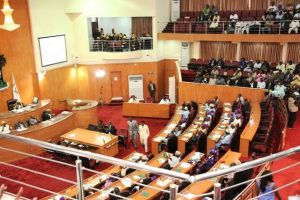 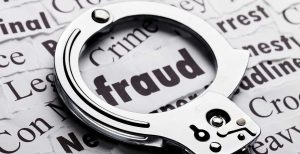