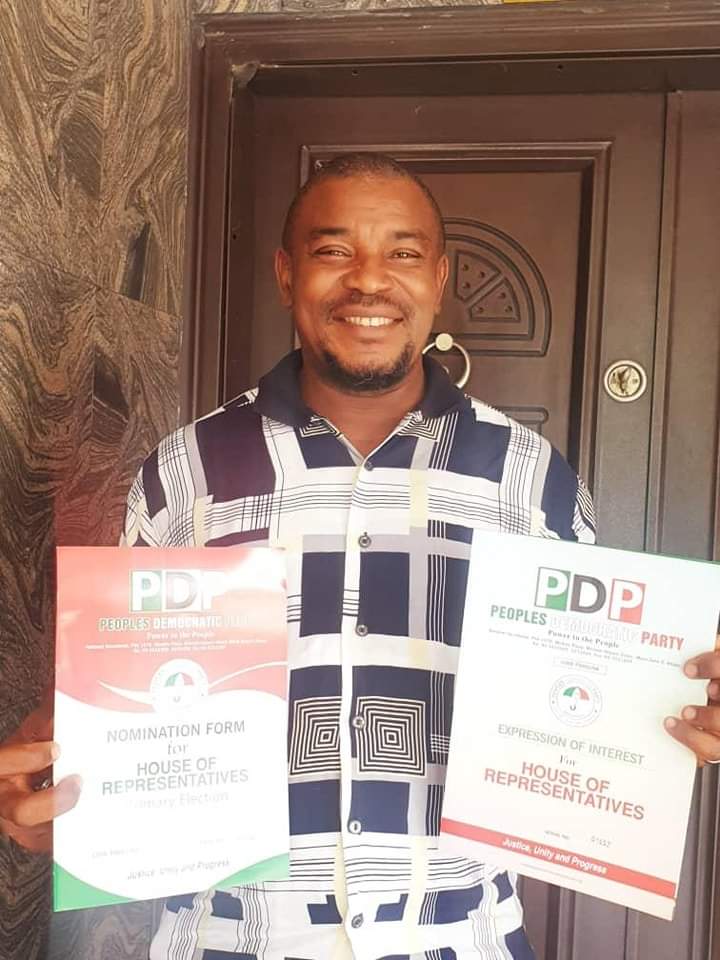 Mbam promised to do all he can by working with every stakeholder to bring lasting peace, unity among the Izzi Nnodo clan if he is given the opportunity by his people.

He said he will replicate his leadership style when he served as the President of the Izzi Nnodo youth forum during which the entire Izzi was one with love for each other.

He noted that Izzi holds 40 % of voting strength in Ebonyi and should not be taken for granted by anyone.

“What Izzi lack is leadership. We have the number but we are not united.
In my understanding, Izzi people have allowed themselves to be used.

“I called to inform the people of Abakaliki/Izzi federal constituency that I am contesting for the house of Representatives.

“I want them to know that I have obtained the form and am ready to serve. That if they feel I am qualified, I want their support and vote.

“One of the challenges I will try to solve if I get elected is to reunite Izzi, to bring peace to Izzi land.

“One of the reasons I want to run for the house of Representatives is to see if I can unite my people. There is a lot of crisis in Izzi land so if am given the opportunity, I did it when I was the youth president and my people can attest to it I will do more than that if I win.

“A house divided among itself can not stand the earlier we come together to fight for a common goal the better for us we should throw away the differences we have because these differences are not from the young generation It is what is inherited from the elders so it is a challenge that I feel if we come together we can change the narratives.” He said 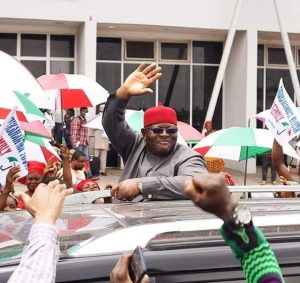 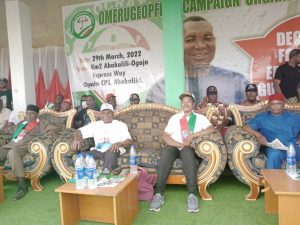