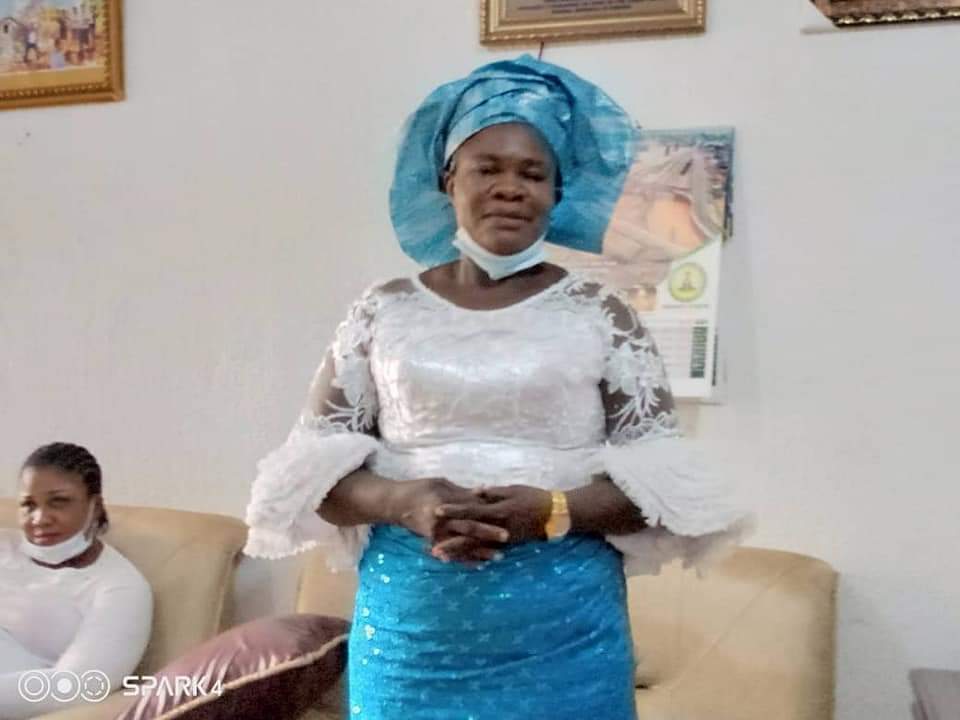 An erstwhile zonal Women Leader of the All Progressives Congress(APC), Ebonyi State, Mrs. Beatrice Nkwuda, Thursday expressed fear that imposition of candidates will lead to mass defection in the party before the 2023 election.

She spoke to journalists in Abakaliki on the recent political development in the state.

Mrs. Nkwuda, a former Special Adviser on Higher Education to former Governor Martin Elechi urged Gov Umahi to rescind his endorsement of the speaker noting that he cannot impose Nwifuru on the people as the next governor of the state, come 2023 to avoid mass exodus of their members to the opposition.

The woman leader said that the endorsement of the Speaker of the State House of Assembly, Mr. Francis Nwifuru for the 2023 governorship election in the state has heated the polity and Ebonyi people wouldn’t want anything that will bring crisis.

Correspondent reports that the Governor’s endorsement of the Speaker was causing ripples in the state and has generated tension in the state APC adding that other apc aspirants has rejected the endorsement.

“With the endorsement, he has heated the polity. If you go outside the state, it is the discussion of the day and the people of the state are worried. We are tired of war, we have communal wars in the state and now he wants to cause political war by his endorsement which Ebonyi people don’t want.

“APC is a party that believes in everybody show your interest, show how popular you are and now, he wants to close up the situation. We are shouting it loud and clear that we don’t believe in his pronouncement and whoever wants to contest for that governorship as far as that person is eligible and a citizen of this state, he or she is free to do so.

“We shouldn’t be intimidated by the endorsement. The Governor should have shown maturity and allowed everybody to contest so that the very best can emerge”.

“We have not agreed on a consensus candidate, we believe in direct, indirect primaries and consensus where possible. But where it is not possible, aspirants should be allowed to sort themselves in the field

“If nothing is done by the National Leadership of the party on this unilateral endorsement by the Governor, it will affect the party in the state adversely in the general election because there are other political parties that will come up with better candidates if the endorsement is allowed to stan and we will not allow it because APC wants to rule this from a start”, she said. 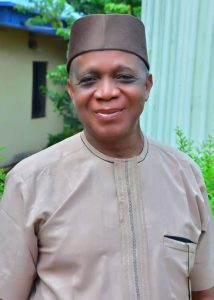 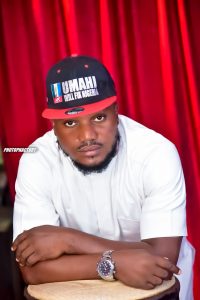 Next post 2023: Ebonyi APC chieftain urges Nigerians to get their PVC