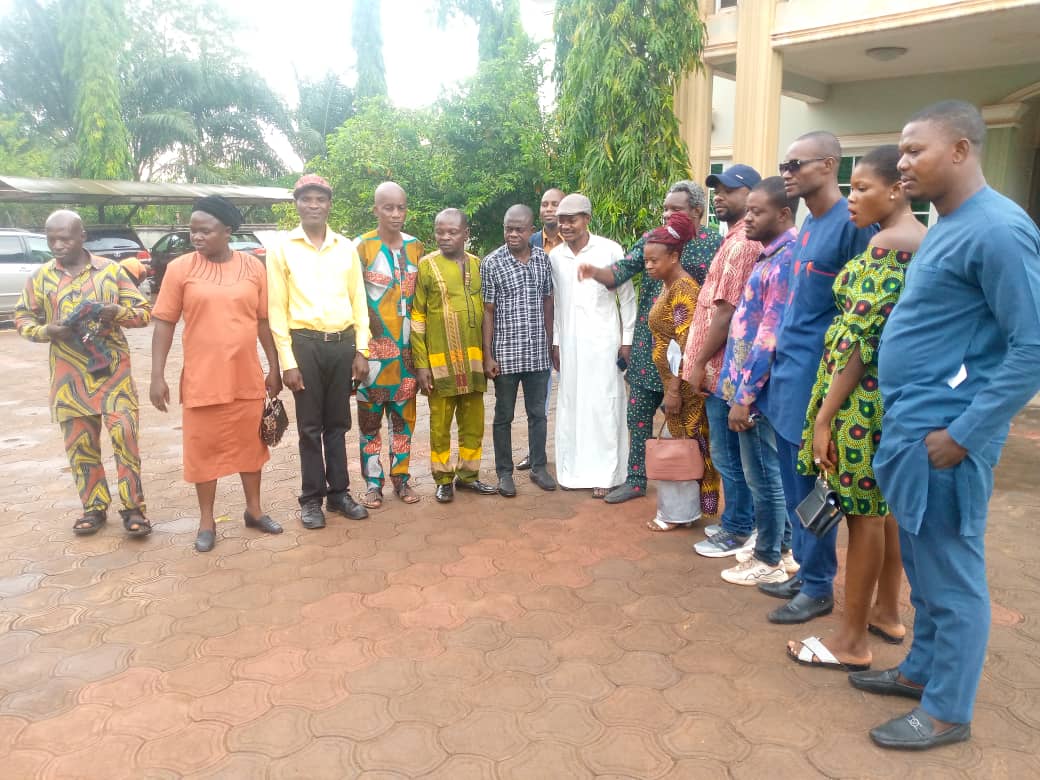 The local government legislatures during the visit commended Ogah for his quality representation and assured him of their support for his 2nd team bid.

The councilors also endorsed the Speaker of Ebonyi State House of Assembly, Hon. Francis Nwifuru for the 2023 governorship position in the state.

The Councilors also backed the choice of Engr Ken Eze for Ebonyi Central Senatorial Zone under the APC.

The legislatures said that they will do everything possible to ensure that the above aspirants emerge victorious in the upcoming general election.

The Leader of the team, Hon. John Nwoba councilor representing Ndufu Amagu Ward 2, urged the people of Ikwo to support the candidates as they have worked for the development of the State.

“We are supporting all the aspirant’s Governor Dave Umahi has endorsed for the 2023 general election especially those from Ebonyi Central who include the member representing Ikwo/Ezza South Federal Constituency in the House of Representatives, Hon. Chinedu Ogah and the Chairman of Ezza South Local government Area, Chief Ken Eze.

“We have also endorsed the Speaker of Ebonyi State House of Assembly, Chief Francis Nwifuru for the governorship position. We believe that these aspirants have all it takes to represent us at various level of governance having been tested and trusted.

“We want to make it categorically clear that wherever the Governor is going is where we are going because he knows the best for us”, he said.

On his part, the Spokesperson of the Councilors, Hon. Eze Chikwado said they will go all out to rally for the victory of the aspirants during the general election.

Hon. Ogah in a remark urged the councilors to continue to work for the unity of the party in Ikwo local government.

He said that with unity and peace APC will emerge victorious in the next general election.

Hon. Ogah further said one project will be sighted in each of the 20 wards as part of the honor to the local government legislatures.

He gave the councilors three weeks to consult with their wards and come up with a project highly needed by the people so that work will commence immediately. 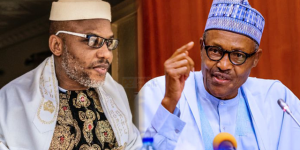