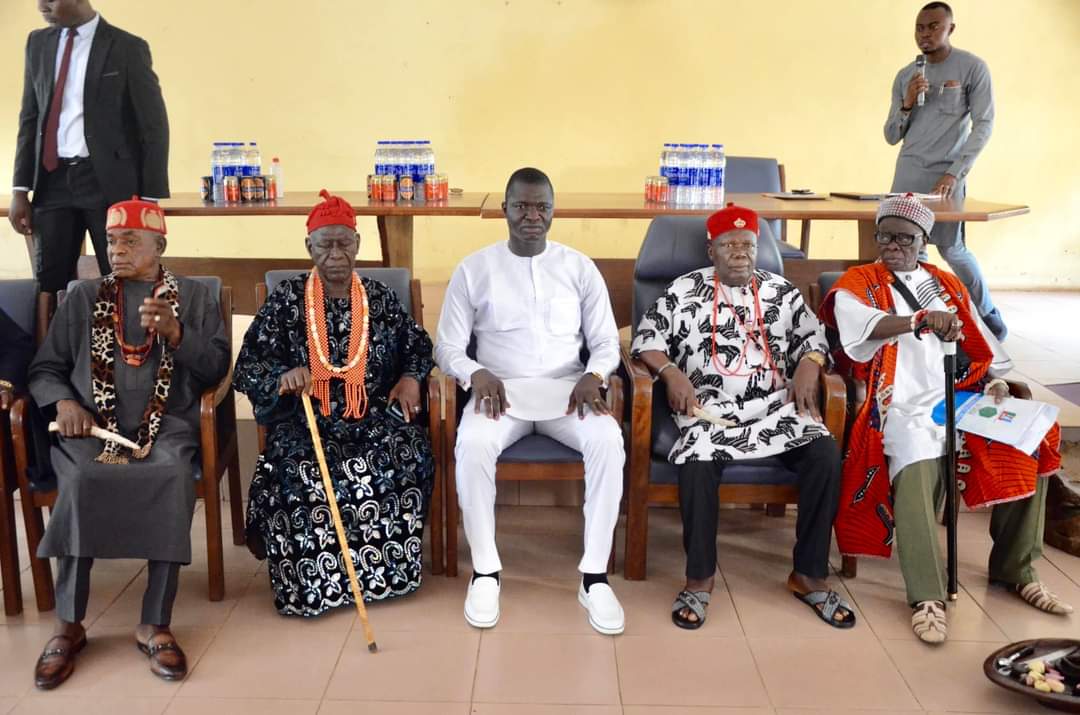 The Speaker of the Ebonyi State House of Assembly Mr. Ogbonna Nwifuru Monday received a royal blessing from the traditional ruler’s council in the state for his governorship ambition in the 2023 general election.

The speaker went to the traditional ruler’s council to inform them of his desire to contest the gubernatorial election under the ruling All Progressives Congress APC in the state.

Mr. Nwifuru promised to enhance the well-being of traditional rulers in the state if elected governor in 2023.

He said he would erect a befitting palace for the traditional rulers in the state to enable them comfortably discharge their duties.

“The government must adequately cater to traditional rulers due to their pivotal roles in ensuring peace, harmony, and development of rural areas.

Nwifuru said that traditional rulers should control utmost respect among their subjects and lamented the situation where councilors, supervisors among other council leaders give contrary directives to those of traditional rulers in some quarters of the state.

He added that the lack of respect for the traditional rulers in the southeast contributes to the insecurity confronting the zone.

“I will empower traditional rulers to be self-sustaining and it should be noted that Kings were revered in the bible which made them no ordinary people.

“I seek your blessings to achieve my aspiration having been unanimously endorsed by leaders and stakeholders of the party in the state.

“I will also improve the well-being of civil servants, youths, and sustain the governor’s legacies in infrastructure such as roads, and bridges among others.

On the development of the state, Mr. Nwifuru said he will embark on rural development to discourage urban migration.

“We are going to tackle rural-urban migration by opening roads, providing light, water, and other amenities that make life meaningful in the communities. We will build on the legacies of the present Governor, David Umahi who has transformed the state. We will consolidate on his achievements”, he said.

“Nwifuru has followed the footsteps of the governor in giving us due regard as our welfare has been greatly enhanced by the governor.

He said the Speaker will even surpass the present Governor of the state, David Umahi

“We do not doubt your capacity, we know you very well. You will perform more than your master”, he said. 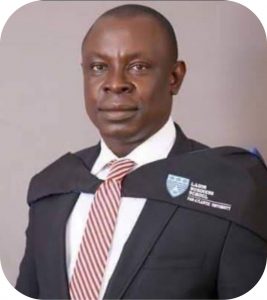 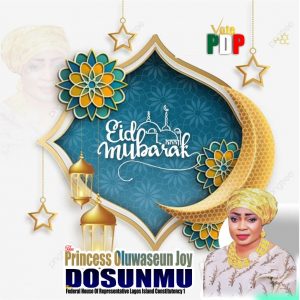