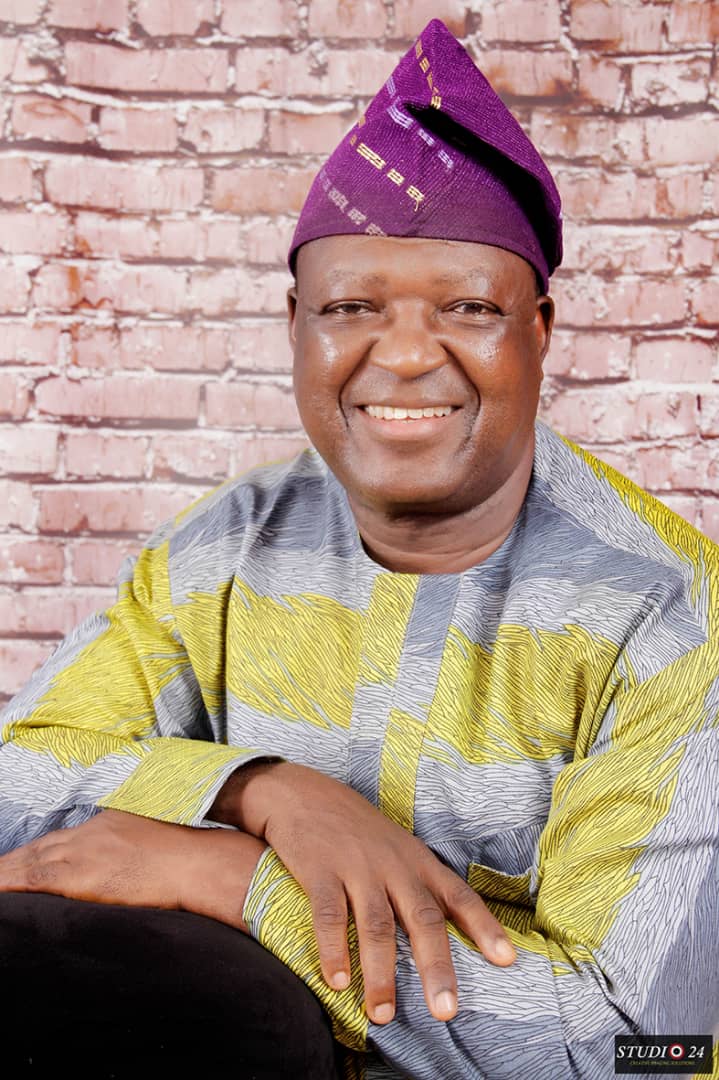 A governorship Aspirant in Ebonyi State, under the platform of the People’s Democratic Party (PDP), Chief Austin Igwe Edeze, has said he will win the party primaries for the 2023 governorship election in the State.

Edeze made this known after he was successfully screened for the party primary last week in Enugu.

He was screened alongside other aspirants from Ebonyi state.

Edeze is one of the Aspirants that picked governorship forms in the party and was among those screened and issued clearance certificates to contest the 2023 governorship election.

He noted that he was optimistic about picking the party ticket during the party primaries slated for late this month.

“We have been screened and I participated in the screening very successfully. I want to remark that the screening committee was very wonderful, the organization was perfect, security was intact they did not allow people who have no business with the activities to come into the premises.

“I want to commend the screening committee that screened the gubernatorial candidates of the southeast zone, Ebonyi state aspirants were the first people that were attended to then followed by other states. I also want to thank God for participating successfully in this all-important stage of the gubernatorial process, I record this as one of the first beginning which I recorded as a success by the grace of God, and hope that other stages to combat will be very successful and in my favor.

“The issue of having two chairmen in Ebonyi state is an internal party matter that definitely will be sorted out before other processes take place. But I want to assure you that from what I experienced with the screening committee, the organization, the arrangement, security if they have employed that in the real primary elections and adopted a level playing ground I think by the law of probability I will say that going by what I experienced in Enugu I am sure that the primaries elections by the PDP will be free and fair.

“I will try to run a government that has a human face and work toward the upliftment of your welfare and then other things can follow. Of course, you know that I’m an educationist, all the things in my vein are about education, when I had the opportunity I was able to build a school in the prison yard and the school is functioning till today, that goes to tell you the extent to which I think about education. That goes to show you that if any society must develop, it will begin with a sound foundation in education. It is usually said that if you want to want to under develop a nation beginning by lowering the standard r of its education”, he said.

2 thoughts on “2023: PDP screen Austin Edeze and other aspirants” 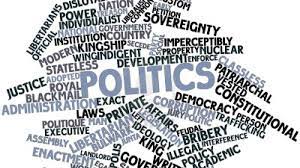 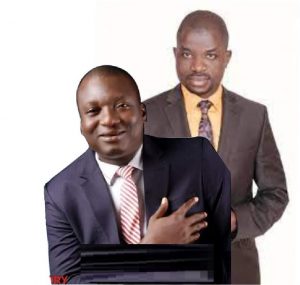