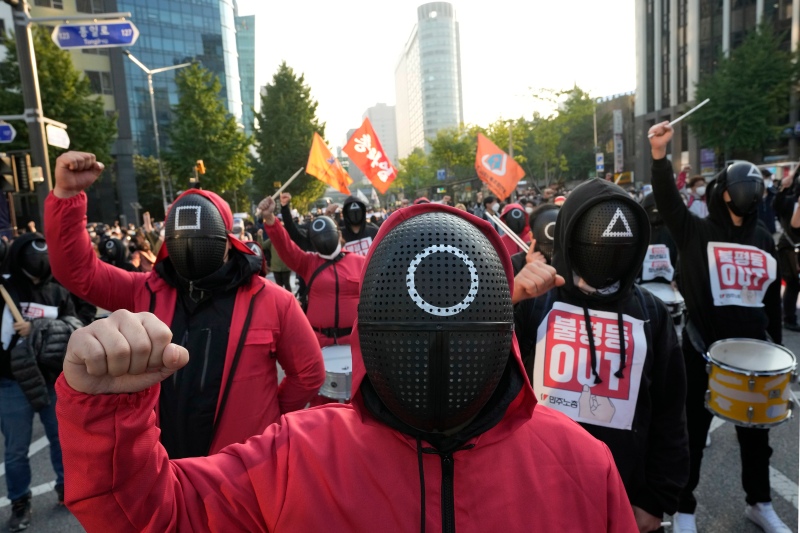 Not to long age  Hwang Dong-hyuk and Jung Jae-il’s squid game hit the screen and the internet worldwide according to analytics over 95% of the earths total population has watched this movie, though that’s not the case at the moment.

The movie centers on Hundreds of cash-strapped contestants as they accept accept an invitation to compete in children’s games for a tempting prize, but the stakes are deadly.

On the 20th  of October Members of the South Korean Confederation of Trade Unions stormed the streets during a rally demanding better job security dressed in the netflix  squid game masks and costumes despite South Korean President Moon Jae-in encouraging the population not to protest because of the coronavirus pandemic, thousands of the country’s union workers gathered on October 20 to demand better working conditions from the government.

The large group of protestors donned costumes seen in the Netflix sensation “Squid Game” as part of the protests, The trade Unions in 13 different cities in South Korea went on strike on Wednesday local time, calling on the nation’s government to bring about  better working conditions for irregular workers and a minimum wage hike. In Seoul alone, 27,000 people gathered to protest, prompting local authorities to deploy about 12,000 officers to set up ‘bus walls’ and fences for crowd control, namely in Gwanghwamun Plaza, where most of the rallies took place.”

The scenario reminds  me of the actual reason most participants joined the game , it is obvious just like in the movie they too are struggling to make a living. Protesters  called on the government to improve workers’ rights. Some reports say about 30,000 took part in the rally

Thousands of workers joined the gathering ignoring the government’s call to cancel ,the assembly feared to affect the fight against COVID-19. 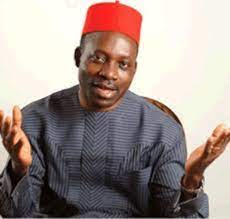 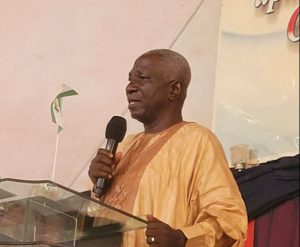 Next post A new dawn and a new era