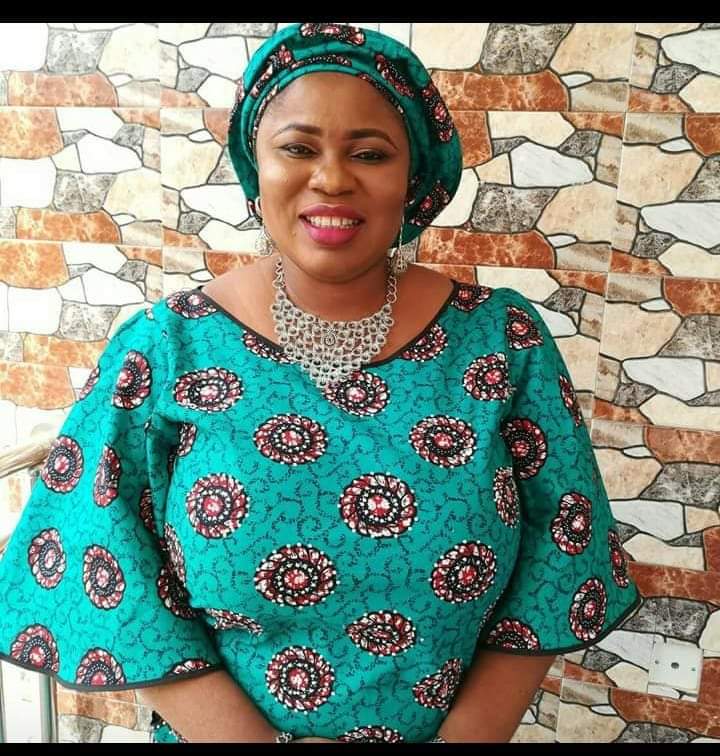 The Association of Local Government of Nigeria, (ALGON) Ebonyi State chapter, Tuesday chide the Peoples Democratic Party, (PDP) federal lawmakers from Ebonyi State extraction, calling for the disbandment of the Ebubeagu Security outfit in the state.

The Association in a press statement made available to journalists in Abakaliki noted that the security outfit was created to protect the lives of the citizens.

The House of Representatives Lawmakers from the state had moved a motion last Thursday accusing the state government of arming Ebubeagu operatives and using them for various extra-judicial and illegal operations in the state and therefore called for their disbandment.

The motion was moved by Hon. Idu Igariwey (Afikpo North/South) and supported by four other PDP Lawmakers from the state.

The Lawmakers said that the security outfit was being used to hunt, intimidate and even eliminate opposition party members in the state.

But in a reaction, ALGON explained that Ebubeagu Security Network is a Local Vigilante Team established and duly certified by Law, that Ebubeagu was not created for Ebonyi State but the South East region.

According to the statement, the aim of creating the security network creation was to complement and aid the efficiency of the Nigeria Police Force and other Law Enforcement Agencies in helping to secure lives, properties, and combat crimes within both rural and urban communities.

And they are under the supervision of the police in the state.

“It is also worthy of note to state that the Ebubeagu Security Network before being launched into the field, its personnel were subjected to intense Military drilling and training by the Joint efforts of elected officials from the Nigerian Army, Police Force and Civil Defence over some time and well oriented with the modus operandi and code of conducts in relating with innocent civilians”.

The chairmen described as untrue the allegations by the PDP federal lawmakers that the operatives of Ebubeagu were not professionally trained, that they have detention cells and also go on a rampage with AK 47 and AK 49 rifles alongside other dangerous weapons.

“The Ebubeagu law 2021 stipulates that every arrest made must be handed over to the police within a time frame. This vague allegation only shows to all Nigerians that the motion was a sponsored campaign of calumny against the outfit. We had expected the PDP members of the House of Representatives to sponsor bills, move motions that would reduce the pains and travails of the poor masses, and help in consolidating the glorious achievements of Governor David Umahi.

They warned the PDP lawmakers not to play politics with the safety of Ebonyi people, thereby discrediting the effort of Governor David Umahi, who to ensure adequate security of lives and properties in the state set up the Ebubeagu security outfit.

“ALGON also wishes to state categorically that the Lawmakers have chosen to play politics with the lives of Ebonyi people by attempting to discredit the tremendous efforts of the Governor who have worked painstakingly to establish the Ebubeagu team which has greatly yielded the lasting peace and security we enjoy in the State today.

“Let it be put on record that the Security of lives and properties of our people should and must never be politicized by anybody irrespective of political affiliation, tribe, or clan. As Politicians, everyone needs to learn to draw the line between one’s personal selfish interest and the safety of the lives of our citizens; all in the name of opposition.

“Governor Umahi, being a true leader with exceptional wisdom and knowledge, not only in the other spheres of governance but also insecurity, has put in so much effort into security to ensure that Ebonyians now sleep with their two eyes closed. Rather than give kudos to the state Governor for being proactive in tackling the security challenges in the state, the national assembly members have decided to be a clog in the wheel of progress.

“It is pertinent to state that, since the coming on board of Ebubeagu Security Network, the hoodlums that once unleashed mayhem on the people had all disappeared and normalcy returned.

“Over the years, different States and regions of the country have been adopting State Vigilante in helping to tackle insecurity and crimes; and they have been enjoying great support from governments and leaders of their States.

“And may l ask, where were the so-called group of lawmakers representing our people when our people were been murdered, slaughtered, killed, and harassed at various occasions by bandits, insurgents, criminal elements, and unknown gunmen killing Police Officers and burning Police Stations?

“Where have they been on those occasions when members of the Ebubeagu Security Network were being attacked by hoodlums in which over 7 of them have lost their lives in the process?

“Why didn’t they raise a motion then, to curtail all these incessant evils plaguing our land.

“It is on record that all through the period that the State was facing life-threatening security challenges, none of the so-called Ebonyi Representatives at the National Assembly who claimed to love Ebonyians moved a motion asking the Federal Government to intervene; rather they all decided to pretend that nothing was happening.

“And would it be wrong for our people to ask, why is it that the group of PDP House of assembly members don’t have issues with, nor moved against bandits, killer herdsmen, criminals, unknown gunmen, political thugs, hoodlums, unemployment, or even the incessant consumption of hard drugs by our youths; but they have problem with Ebubeagu which was created to help fight all this menace?” the group queried Previous post OLOYE ADEGBOYEGA ADENIJI -PRO,PACT SPEAKS ON PROFFERING SOLUTIONS ON THE STATE OF THE NATION 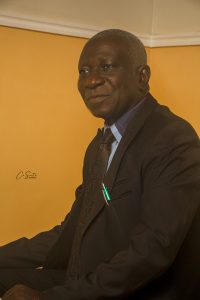