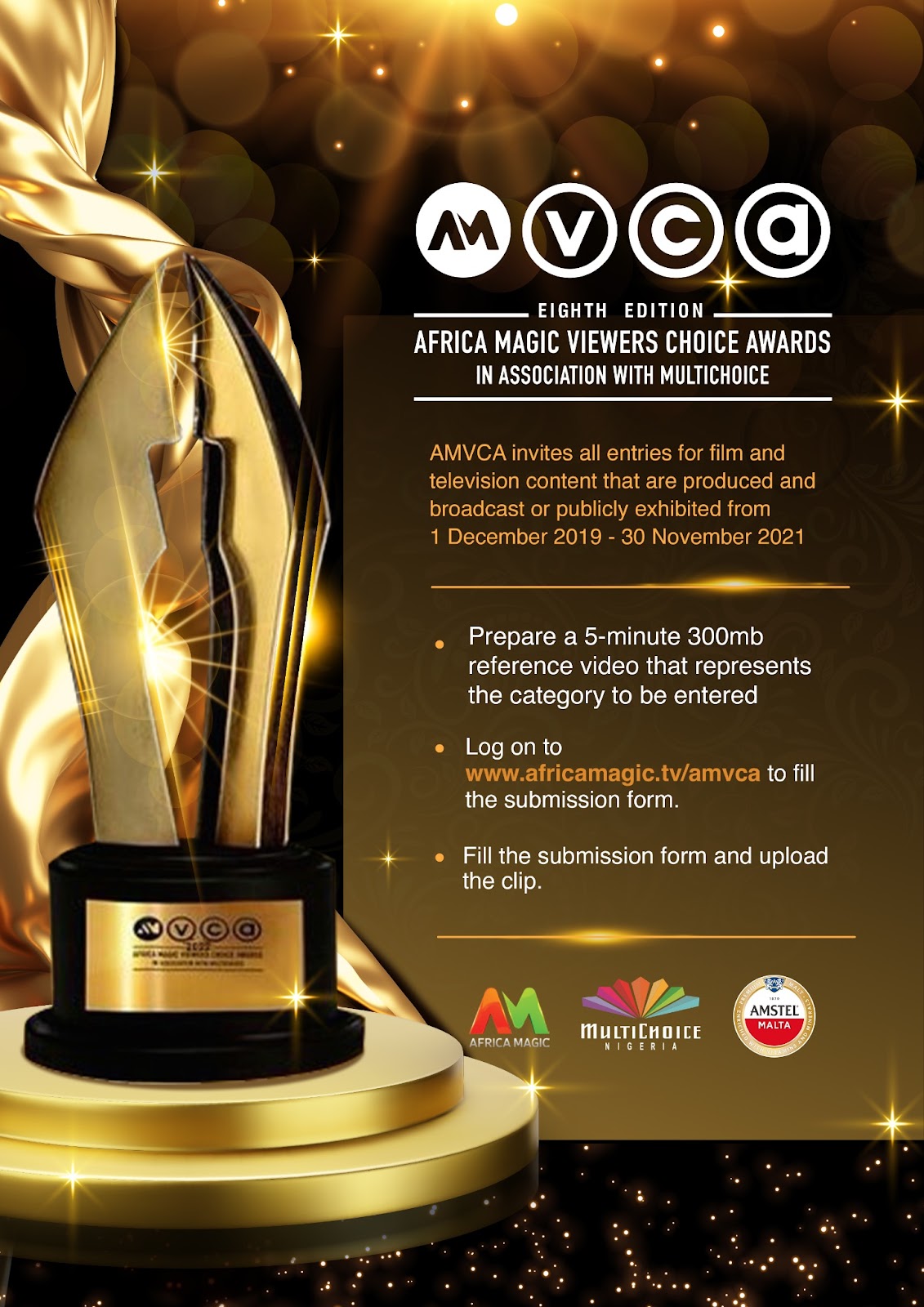 Kuni.G.Isaac
After a one-year hiatus, the Africa Magic Viewers’ Choice Awards is back for its eighth edition.
According to the award organizers, MultiChoice, an eight-day lineup of events will precede the anticipated awards’ night confirmed for May 14.

For this edition, nominees have been confirmed in 33 categories including the newly introduced Best Online Social Content Creator category.

Speaking on the broadcast, MultiChoice Nigeria Executive Head, Content and West Africa Channels Busola Tejumola said:
“We received a good number of quality entries from across the continent for this edition of the AMVCAs and we are pleased to reveal the final shortlist of nominees, which we are confident embody the excellence the awards is renowned for.”

A total of 12 categories will be decided by viewers’ votes while 21 will be selected by the awards’ panel headed by seasoned filmmaker Victor Okhai. This year’s Best Soundtrack winner will take home N1 million sponsored by Pepsi.

An eight-day event leading to the awards gala night will begin on May 7.
Ahead of the May 14 awards, a live broadcast event hosted by actors Adesua Etomi-Wellington and Daniel Etim-Effiong will hold on March 19 to announce the year’s nominations. 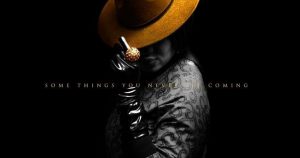 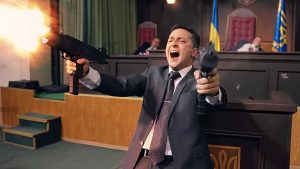