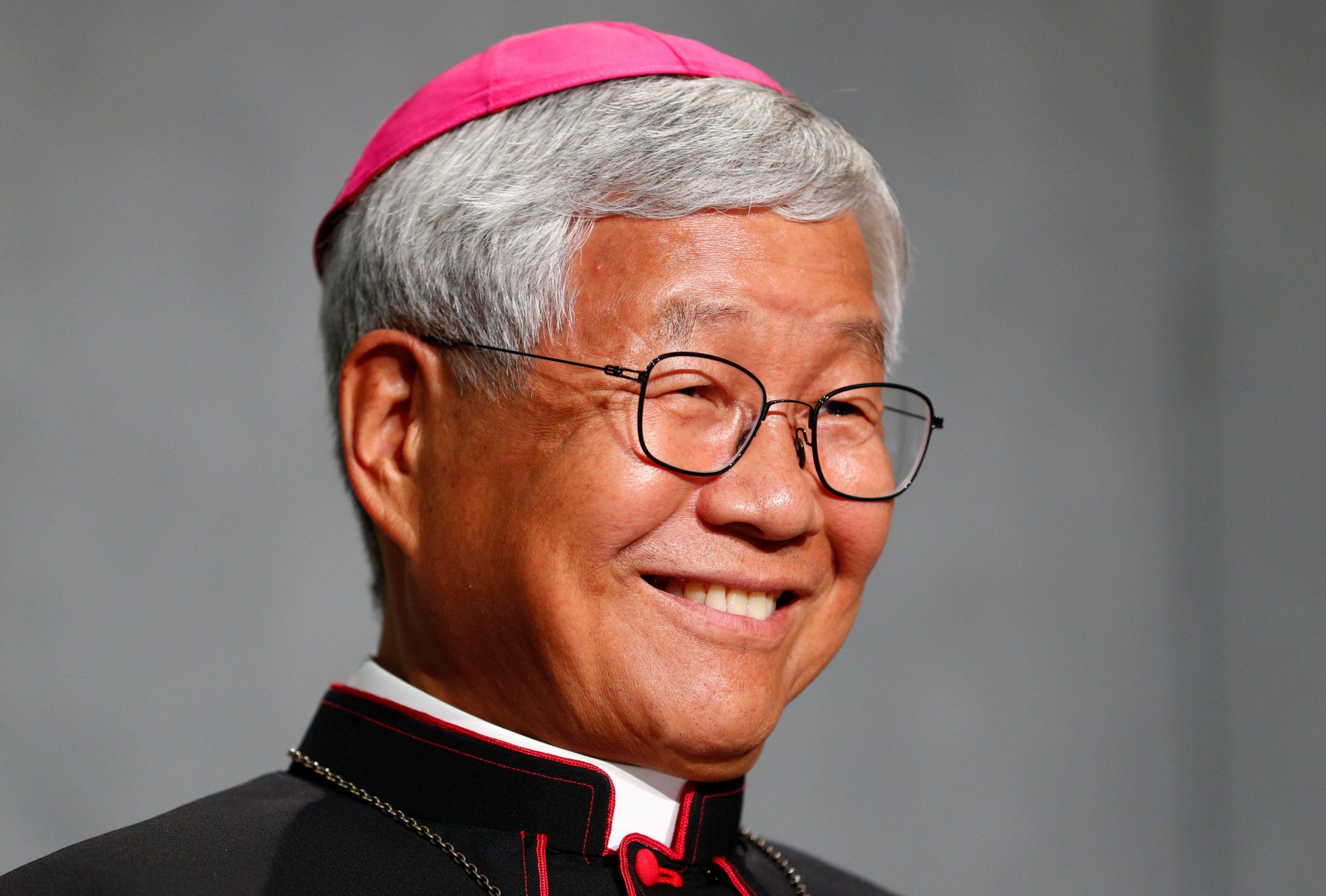 Pope Francis appoints Archbishop Lazzaro You Heung-sik as cardinal, the pope during the ceremony read out the names of his selection after delivering traditional Sunday remarks from an open window of the Apostolic Palace in St. Peter’s Square.

South Korean archbishop’s name was graced on the list among 21 new cardinals.

Archbishop You has made his mark as the fourth South Korean cardinal, after Cardinals Stephen Kim Sou-hwan, Nicholas Cheong Jin-suk and Andrew Yeom Soo-jung.

Archbishop You, was born in 1951, currently on service as Bishop of the Roman Catholic Diocese of Daejeon and Prefect of the Parishioners for the Clergy of the Holy See. 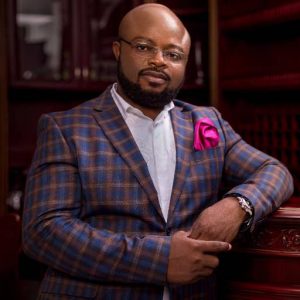 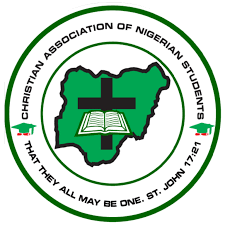 Next post CAN, TARABA ISSUES PRESS RELEASE ON VIDEO THREATS TO CHRISTIANS