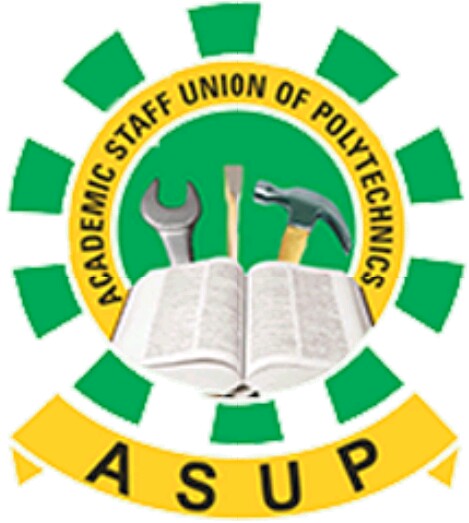 The Presiding body of the Academic Staff Union of Polytechnic(ASUP) has engaged its members to recommence work on Monday May 30, 2022 following the expiration of its two- week strike.

The union said it made conclusions following some progress made with the Federal Government regarding its demands.

ASUP, in a statement signed by its National Publicity Secretary, Abdullahi Yalwa made it known that the government had met four of its demands,

the verdict to resume work was to give the federal government more time to meet the remaining five demands.

The statement reads: “The two weeks’ definite strike of the union will be rounding off on the 29th of May, 2022 as agreed by the emergency meeting of NEC.

“Consequently, the union is requesting

members to resume duties effective 30th of May, 2022 while hoping that government

will take advantage of the window to address the five outstanding items.

“Further directives/ updates shall be released after the 103rd meeting of NEC which is scheduled to hold in the month of June, 2022 during which the situation shall be reviewed.” 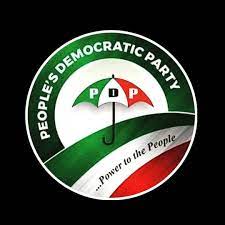 Next post PDP Caucus Met Ahead of Presidential Primaries