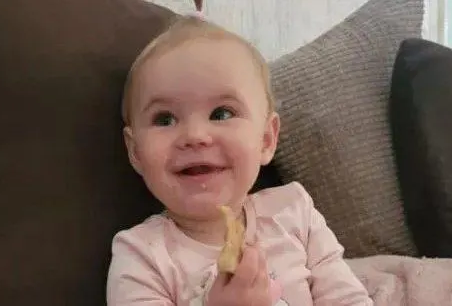 Baby girl killed by dog her family had bought one week before-Facebook
A 17-month old girl has been killed by a dog lower than a week after her family bought the pet, police in St Helens have said.

failed in sanitarium after being attacked on Monday autumn in Bidston Avenue in Blackbrook.
In a statement given via Merseyside Police, the family thanked the community for their support.
They said”We’d ask that we’re now allowed some space and time to try and come to terms with the woeful loss of our important-favored Bella-Rae.
“She’ll be sorely missed but noway forgotten.”
Supervisor Steve Brizell said”Bella-Rae has lost her life in the most unimaginably terrible circumstances and our studies are first and foremost with the family and the wider community at this ruinous time.
“Our specialist family liaison officers are furnishing the family of Bella-Rae with support and officers will remain in the area in the coming days to give farther consolation and support for the wider community.
“At this stage we understand that the family canine they had bought just a week before has attacked Bella-Rae inside the family home.
“Bella-Rae was taken by ambulance to sanitarium by paramedics but despite the stylish sweats of police officers at scene, paramedics and croakers sorely Bella-Rae failed as a result of her injuries history autumn.

“It has left a family and a community grieving and in complete shock.”
Baby girl killed by dog her family had bought one week before-Peter Byrne/ PA
The force said the dog had been humanely destroyed and work was ongoing to determine its strain and its former possessors.
‘She was such a beautiful little girl’
Joanne Matthews, a 53 time old neighbour, told the PA news agency”She was such a beautiful little girl, wobbling about.
“I’d see the family in end, just to say hello, and they were always veritably affable.”
Ms Matthews said she saw an ambulance outside the house in Bidston Avenue at about3.50 pm on Monday and also about 10 police vehicles arrive.
She said”I saw them bring the dog out. I could not tell what breed it was but from the reverse it looked like a Staffordshire bull terrier or hole bull.”
Baby girl killed by dog her family had bought one week before-Peter Byrne/ PA
Locals in the” quiet” road fought back gashes as they fondly remembered watching the tot playing with her family.
Another occupant, who didn’t wish to be named, told South West News Service”They were a lovely family, and it’s just devastating what has happed.
“The dog had a heavyset figure, it was a Staffordshire terrier or Pitbull, and it was completely grown. There was only one.
“It’s ruinous. This is a normal quiet road, and the children would play in the road. The little girl, a toddler, was always about. It’s a shame I will not be suitable to see that again.
“I do not remember seeing anything at all until the ambulance arrived.
“They were a veritably affable family, with two kiddies.” 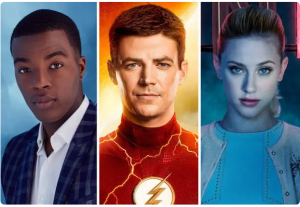 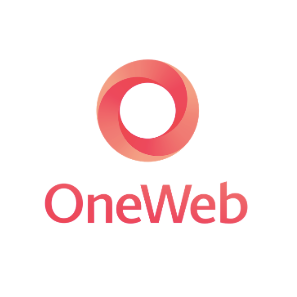