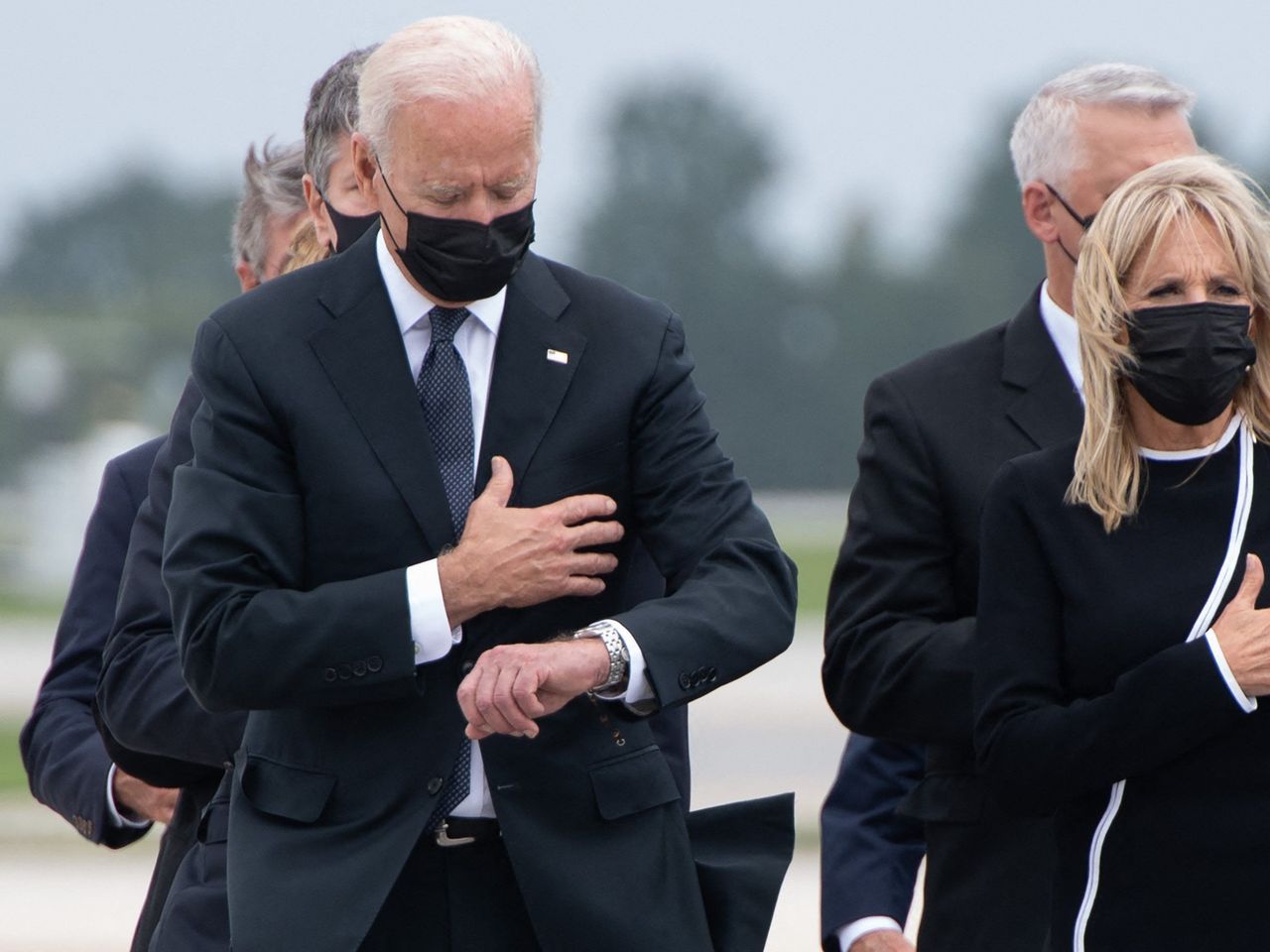 Hundreds of people from all over Japan held rallies and demonstrations in Tokyo on the 22nd to protest against US President Joe Biden’s visit to Japan that day and boycott the leaders of Japan and the United States. The meeting and the US-Japan-India-Australia “Quadrilateral Mechanism” summit.

A number of Japanese legal professionals, members of local parliaments, and writers delivered speeches at the rally, criticizing the Japan-US summit meeting as further strengthening the military integration of Japan and the US and accelerating Japan’s pace of expanding armaments. The organizer of the rally and Japanese lawyer Toshiyoshi Takayama said that Biden’s visit to South Korea and Japan will have an immeasurable negative impact on regional peace and stability and lay the foundation for regional turmoil. The road to regional peace and stability has gone further and further.

After the rally, people took to the streets of Tokyo to hold demonstrations, chanting slogans such as “oppose war”, “oppose the quadrilateral mechanism” and “prevent constitutional revision”. According to the organizers of the rally, they will continue to hold similar rallies and marches during Biden’s visit to Japan to convey the voice of Japanese people’s opposition.

Despite all the protests Biden arrived in Tokyo, Japan after his visit to South Korea on the 22nd,

his first trip to Asia since he took office in January last year. On the 23rd, Biden will hold a summit meeting with Japanese Prime Minister Fumio Kishida, and on the 24th, he will participate in the summit of the “four-sided mechanism” between the United States, Japan, India and Australia. Japanese media said that Biden will launch the “Indo-Pacific Economic Framework” during his visit to Japan. 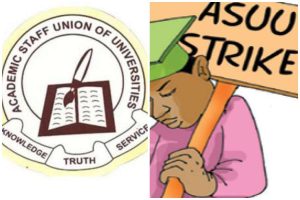 Next post ASUU, BE FIRM, FOR YOUR OPPRESSORS WILL SOON EXHAUST THEIR LIES