The people of Takum local government area an ancient city of Taraba State found themselves in a pool of blood as Cameroon Ambazonian Soldiers invaded and Killed 11 persons.

The suspected Ambazonian soldiers of Cameroon luanched an attack in manga village of Takum local government area of Taraba state, where the traditional ruler alongside eleven (11) persons were confirmed dead from the attack.

The attack took place during the early hours of Wednesday, the brother of the slain traditional ruler, Joseph managa, stated to the journalists after the incident, He said, the soldiers first attacked a village at other division before crossing to Nigeria to attack the village head’s compound before proceeding an attack on the community. We shalll share more infromation on this issuee shortly as national glint newspaper and Online news.

Taraba Senator Raises Alarm Over Threat To Nigeria’s Territorial Integrity. This followed the invasion of Manga community in Takum Local Government Area of Taraba by Ambazonia separatists from the southern part of neighbouring Cameroon.

Senator Bwacha, a federal lawmaker and 2023 governorship aspirant in Taraba State, he also raised an alarm while addressing his colleagues during Wednesday’s plenary in the Senate chamber of the National Assembly in Abuja, he also called on the military to immediately swing into action to prevent the eventual occupation of Manga community by the separatists.

Nationalglint gathered that 11 people were killed and many others deserted the area when the foreigners invaded the village in the early hours of Wednesday, Manga is a village located in Takum Local Government Area which shares boundaries with the Republic of Cameroon. 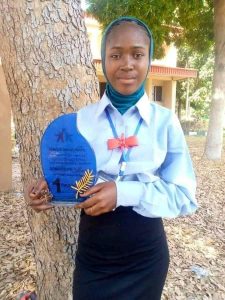 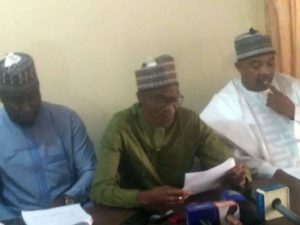