The teaming supporters of the two former governors of Plateau Chief Joshua Dariye and Taraba State’ Rev. Jolly Nyame at home and in diaspora are jubilating in high spirit over the presidential pardon.

Others believed it was the hand work of political heavy weights to have them freed.

According to our source Not many would know or understand that presidential amnesty / pardon, reduction of sentence etc. for those who are incarcerated or convicted under federal offences usually follow recommendations from the Nigerian Correctional Service to the Presidential Advisory Committee on Prerogative of Mercy (PACPM)

Recommendations are based on laid down criteria that are firmly charted by the Service without any external interference. No lobbying.

Our source alleged the reports are forwarded to the PACPM under confidentiality. The Committee pursues the reports and forwards same to the President leading to the released of the two former governors.

He said nobody should make claims to how the governors released, that at what level those who are claiming credit for the release of these former Governors came into the picture, but the point he is making here is that even if any of them played any role it was insignificantly peripheral. Anyway one can’t underrate whatever they did.

This was a schedule I personally handled when I was in service. I know what I am saying he stated.

I will give more details to how things work out there soon. 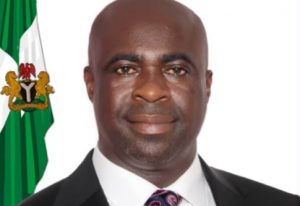 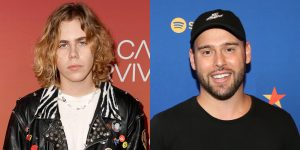