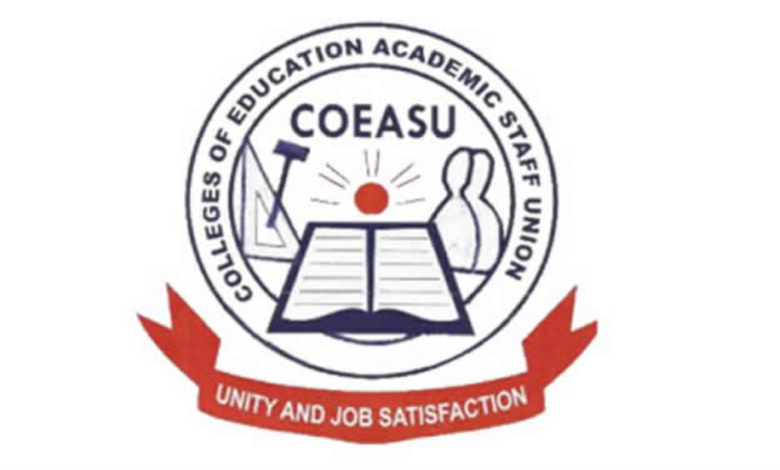 Colleges of Education Academic Staff Union (COEASU), Ebonyi College of Education Ikwo Chapter, has joined the union four weeks nationwide strike to press down on their adequate welfare demand from the government.

Chairman of the union Ikwo chapter, Mr. Osmond Oboke disclosed made this known to journalists in Abakaliki on Wednesday.

Mr. Oboke announced that the college has decided to join the four months of industrial action declared by the national body of the union as a result of poor funding of colleges of education by governments and other bad situations in the colleges.

The union chairman lamented that a total of 15 staff of the college have died as a result of the poor condition of service in the college.

He added that 7 lecturers of the college have left the school for greener pastures as a result of poor conditions of service which is detorating on daily basis in the college.

“Between 2014 till date, we have less than 15 staff that have died in this College of education. Specifically, about 7 academic staff have died and some have moved to greener pastures after they have exhausted their endurance limit over what is happening.

“Not less than seven lecturers have left the college for greener pasture. Some are sick and bedridden. Everything about them is all about psychological something unconnected with the severe condition they are in, about three now are bedridden and they are academic staff. Two out of the three are suffering from a stroke.

“It will shock you to hear the outcome of research conducted in EBSCOEI on workers jostling to secure loans for survival not for the execution of capital projects as the latter has been the case in the past (between 2007 and 2014). The result of the research revealed that from 2004 – 2006 and 2007 -2014, the percentage of the staff population on loan was 0% and 20% respectively. But regrettably, between 2015 and 2021 the staff population on recurrent loan services from different bodies is 100%.

“The situation has regrettably led to more than 15 deaths among the College staff between 2015 and 2022 while two are currently bedridden with sickness associated with hypertension. Unfortunately, the next of kin of these staff that died in their numbers yearly go home with last month’s payment to the deceased if he/she lived up to the 20th day of the month. Currently, a lecturer that has risen to the position of Principal Lecturer in the Department of Education Foundations is lying in the mortuary waiting for burial.

“The pathetic narratives of the College staff have remained endless and hydra-headed as all efforts to engage the Government of Ebonyi State on the issue of staff welfare have proved abortive, hence the declaration of industrial action that commenced on 14th June 2022 to press home our local demands from Government in line with COEASU nationwide strike. Indeed the entire staff of EBSCO, Ikwo have endured enough with State Government on the issues at stake than even the government itself has on several occasions commended the college staff for their good behavior.

“Yet upon that, there is no reciprocal good gesture on part of the government to the College staff over their years of patience and calmness in the face of deteriorating welfare conditions. Therefore, the embarked industrial action by COEASU nation-wide which Ikwo Chapter has effectively joined is a save-our-souls (SOS), outcry”, he said. 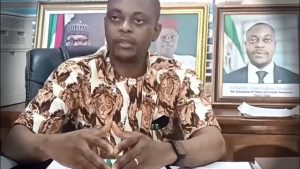 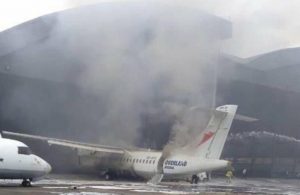