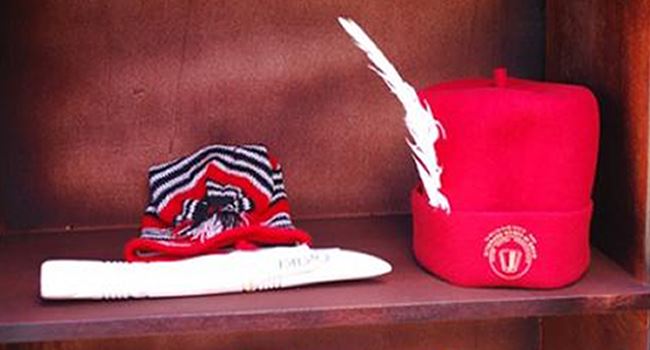 A group under the ages of Prayer Network for Good Governance (PNGG), in South East, says the experience of the civil war should guide neighbors to come home and invest.

The group, therefore, called on the Igbo sons and daughters to come home and invest to reduce the rising insecurity in the land.

PNGG said that crime is high in alaigbo because ndigbo have abandoned their culture. Adding that all our problems are not from the leaders but because of some people’s greed.

The group spoke in Abakaliki on Saturday Ebonyi State capital during the inauguration of its Ebonyi chapter.

The southeast group also maintain that for equity, the southeast should be allowed to produce the president of the country in 2023.

The group bemoaned the disunity in the southeast but explained that the group was formed to give voice to ndigbo, that all the groups in the zone like Ohanaeze Ndigbo, governors forum, and other groups have not lived up to expectations because of disunity among them.

His words, “If you look at what is happening in Nigeria, there are issues we needed the voice from the southeast but we didn’t get one the issue of Igbo presidency, the rejection of women bill in National Assembly. We needed a voice to say one or a few things while the bill should not be rejected.

“There are other national issues like insecurity. You see other regions saying something against it, the Arewa Youths Assembly, you see them always defending their people, always contributing to national development but here, the groups we have as our leaders are busy fighting themselves; the Governors forum, the Ohanaeze Ndigbo, MASSOB, IPOB, and other groups seem not to understand themselves. This is why we step in to galvanize voice. We are being marginalized but this marginalization cannot stop unless we speak with one voice politically and otherwise”, he said.

National Coordinator of the group, Apostle Chukwuma Albert in his remarks, said that the core aim of the prayer network for good governance was to provide advocacy for good governance. That they are not out to fight any government in power but they will always lend their voices where things are not working well in the government, especially in national politics.

State Coordinator of the group, Comrade Greg Esheya in his submission during the event, urged Ndigbo to think home economically and invest in Igboland.

He explained that should ndigbo invest at home, it will reduce insecurity in the land and provide employment opportunities for the teaming youths.

“We all should think home economically. The Igbo are investors in other parts of the world but they have abandoned their homes. So, this body will call for a thought home, a backward deliberation economically. An Igbo man should invest in his home. The market is there and when you invest in your home, you reduce insecurity in your homeland, and employment opportunities will increase.

“The experience of the civil war should guide us here. In any uprising in the North or any part of Nigeria, the Igbo are always the targets, their economic establishments are destroyed. So, invest in your home, and reduce insecurity. If the youths have jobs and we have the infrastructure, we may not care much who is the President of Nigeria but we care because the dividends are not there.

“Since after the civil war, the Igbo has continued to play second fiddle in the affairs of this nation. This time around, we are saying that for equity sake, for justice sake, Igbo should be given the chance and it is not just giving us chance. We know the nature of the Igbo man. Igbo can reinvent Nigeria, it is their nature to bring life where there is none.

“As a body, we are calling for President of Igbo extraction in 2023 for the sake of equity and the sake of good governance. We have the materials, we have those who can fit in that role and play it very well. The next election will be a referendum in this country to be or not to be, it is a referendum, and it is not an ordinary election. If we make any mistake, that will be the end of this country”, he stated. 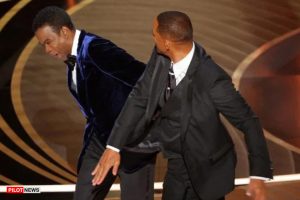 Previous post Will Smith Resigns From The Academy, After Confrontation With Chris Rock 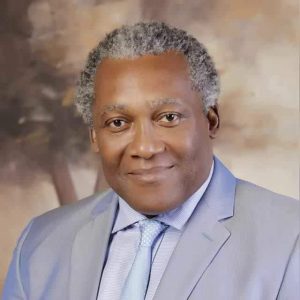