The Christian political leaders within the APC in the nineteen (19) Northern States
met in Abuja on the 11th of July 2022 to deliberate on the issue of the party’s Muslim-Muslim ticket and its implications to the nation.

The meeting noted with concern the
resignation of some high profile Christians from the APC across the States of the Federation, as a consequence with more to follow unless concerted efforts are made to redeem our party from hate mongers and those who seek to exploit religion to
perpetuate their self-interests as opposed to national interest.
After extensive deliberations, the meeting came to the following conclusions:

CONCLUSION
At this moment ot National peril, we believe that what should be paramount in Nigeria is unity. For without unity we cannot build any political party or candidate that elevates the greed of a few people above the need of generality of the people has no business running the affairs of Ngeria. 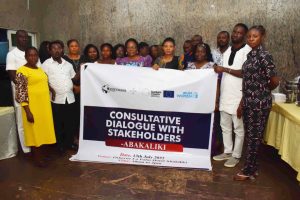 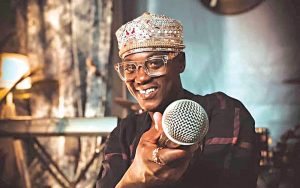