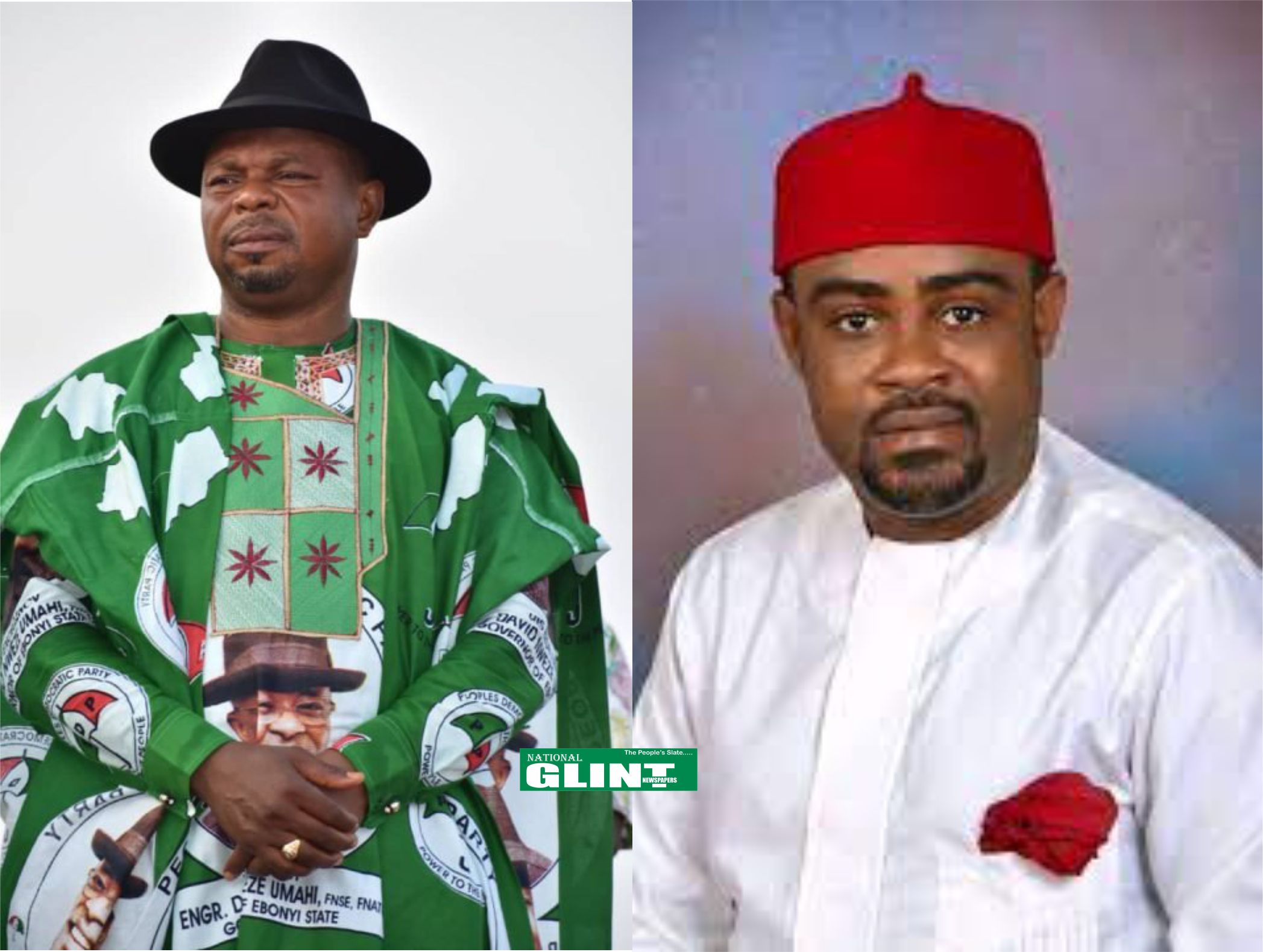 There was controversy Monday in Ebonyi as two lawmakers of Ebonyi state house lay claim to the deputy speakership of the state assembly.

Hon. Obasi Odefa has been the Deputy Speaker of the House before the new development on Monday.

He on Saturday reaffirmed his membership with the People’s Democratic Party in Ebonyi. Consequently, the plan for his removal as the deputy speaker.

Correspondent reports that about 15 out of the 24 members of the Assembly elected the member representing Afikpo northwest constituency, Kingsley Ikoro as the new Deputy Speaker.

The 15 lawmakers are members of the All Progressives Congress(APC).

Ikoro was elected at the House plenary presided over by the Assembly Speaker, Hon. Francis Nwifuru read a purported letter on the floor of the house that Odefa( the deputy speaker) has resigned his membership of the Assembly. The letter was dated 15th December 2021.

After the letter was read on the floor of the House, the Speaker, Nwifuru declared Odefa’s seat vacant with Ogonnaya Ikoro elected the new Deputy Speaker as a motion was moved by the member representing Ohaozara West constituency, Hon. Onu Nwoye, and seconded by Hon. Anthony Nwegede of Izzi East state constituency.

But in a reaction the embattled lawmaker Hon. Obasi Odefa, a member of the People’s Democratic Party(PDP), at a press briefing in Abakaliki together with his PDP lawmaker colleagues,’ said he did not author any letter of resignation as a member of the state House of Assembly and vowed to sue the Speaker for what he described as a forgery.

Odefa said that he is still the Deputy Speaker of the state Assembly describing his removal as a waste of time and null and void.

“You don’t place something on nothing, it does not exist. They lack the powers to purport and forge letters and read on my behalf for my colleagues purportedly written by me, that’s a serious crime if they don’t know. 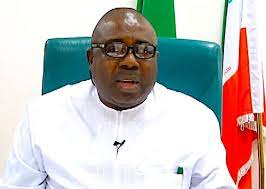 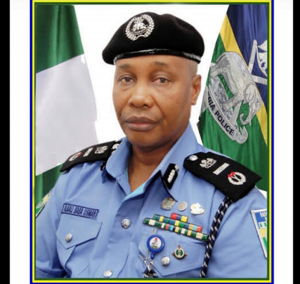 Next post “WELFARE OF OUR PERSONNEL PARAMOUNT TO US” – SAYS IGP