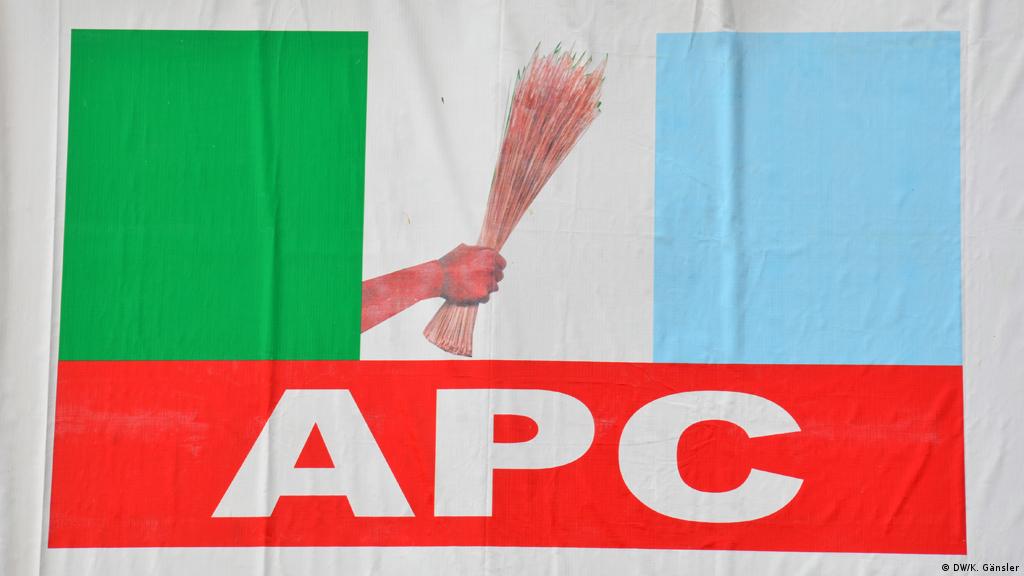 When he was asked whether he’s in the know of the news making rounds in the social media claiming that APC gubernatorial primary elections held in several places in Taraba, Mr. Lawrence Onochukwu was quick in debunking it. He clearly said, “unfortunately everyone is aware that there wasn’t election in Taraba and I never approved of any election whatsoever in any part of Taraba in my capacity as the chairman of the election committee and chief returning officer.”

The press release by the chairman have doused the tension and debunked the rising tension across the nooks and crannies of Taraba over the issue of the APC gubernatorial primary elections which have now been postponed till further notice.

Sources close to nationalglint has is that while the committee for the primary election was on top of the case the power that be by passed the committee and called the national body of the party which has it that all APC Gubernatorial Aspirants members should Appeal to the Committee that have arrived in the State.

Accordingly, “any Aspirant aggrieved by the recently concluded Gubernatorial primaries is advised to submit their complaints to the APC State Secretariat, along Barde Way Jalingo for onward submission to the committee.

This is for immediate compliance please.

Meanwhile Six aspirants of the All Progressives Congress, (APC) in Taraba State Friday, resisted the outcome of the gubernatorial Primaries in Taraba State where Senator Emmanuel Bwacha was wrongly declared winner by the Chairman of the Electoral Committee of the election, Mr. Lawrence Onuchukwu.

The aspirant had consequently, vowed to take other means to solve their problem if the National leadership of the party failed to act fast and address the purported declaration of Senator Emmanuel Bwacha as the elected flagbearer of the party in the gubernatorial primaries of the party in Taraba State.

Led by Distinguished Senator Ahmed Abubarkar Yusuf, the six aspirants at the Press Conference, maintained that the chairman of the Electoral Committee, Mr. Lawrence Onuchukwu who had made the declaration was acting on the directives of some desperate members of the party who are hungry for power.

We bring you the said Press Release as “Gentlemen of the press, you were there at the Police Headquarters when the chairman of the Congress Committee announced that there was no election and that he did not authorized any election in the state.

“We Only wake up this morning to hear that Senator Emmanuel Bwacha has won the Primary election. We want to reaffirm that there was no election in the state and there was no approval for any election.

“As far as we know, there was no duress whatsoever as claimed by Mr. Lawrence. This is because we were at the State Police Headquarters when Mr. Lawrence Onuchukwu announced that there were no elections and he had not approved for any elections.

“We want to inform you that we will follow it up with the internal processes of the party and act in accordance with the electoral act of 2022.

“We will exhaust all the avenues as loyal members of the party. We want to follow all these processes to be part of this party. however, if the National leadership of the Party is not prepared to accommodate the interest of the majority of the people of APC in Taraba State, we will think of other means of solving our problem.

The six of us here are in unity and without fear. We are not going back in the struggle. The National Leadership must come and do election for the people to clearly vote for who they want to have as their candidate of the APC for the general elections.

We don’t mind, any one of us that may emerge because all of us are capable. But they should follow due process of the law”. They stated.

The guber aspirants who said the National Leadership of the party should be hold responsible for anything that may led to a fall out in the party, vowed that they would do everything absolutely necessary to protect the interest of the people of APC in Taraba State”. They stated.

Recall that the Chairman of the Primary Election Committee, Lawrence Onuchukwu, had on Thursday night at the Police Headquarters Jalingo, suspended all Primary Elections of the APC in the state indefinitely.

However, in the early hours of Friday, he organized a Press Conference at Suntai Airport, Jalingo, where he stated categorically that he was made to declare that there was no election in Taraba State under duress.

One thought on “Controversy at Taraba: APC Gubernatorial Primaries.” 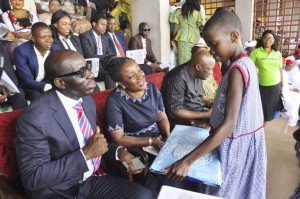