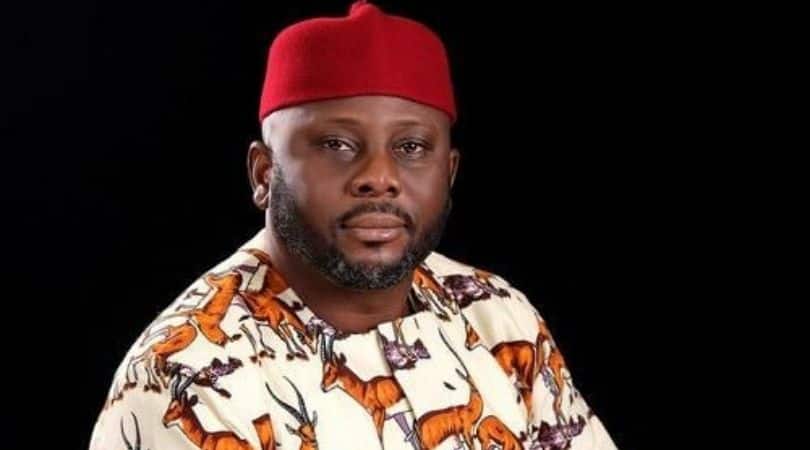 A faction of the Ebonyi State chapter of the People’s Democratic Party(PDP)  Obiozara ward executive, Monday announced the suspension of the State Chairman of the party, Silas Onu from the party for gross misconduct.

Meanwhile, another faction of the executive has dismissed the suspension.

There has been a crisis in the party since a federal high court sitting in Abuja removed Toochukwu Okorie as the party Chairman and declared Silas Onu as the new Chairman of the party.

Since the development, the party has gone into a fresh crisis that degenerated during the 3-man – delegate congress of the party for the 2023 general election.

The faction of the PDP executives in  Onu’s Obiozara Ward announced his suspension and accused him of gross misconduct and brigandage.

A letter addressed to the National Chairman of the party, signed by Hon. Akpa Azi Chairman of a faction of the party in the ward and Hon. Timothy Nwogo, Secretary on Onu’s suspension, reads “ we, the undersigned on behalf of the entire Executives of the People’s  Democratic Party (PDP) in  Obiozara Ward, Ohaozara Local Government Area of Ebony State have noted with total dismay the gross misconduct and brigandage of the Chairman of our great Party in Ebony! State, Barr. Silas Onu on 3′” and 4th  day of May 2022 respectively which marred the lawful and peaceful ad-hoc conduct of the Ward Congress across Ebonyi State for the election of 3-man Delegates for the forthcoming Primary Election of our Party in Ebonyi State”.

In a counter-statement/letter signed by another faction of PDP in the Obiozara Ward signed by its own Chairman and Secretary, Igwe Ubadinma and Samuel Idenyi Anthony dated 14th May 2022, the faction alleged that the suspension letter addressed to the National Leadership of PDP was forged by those they called Abuja based desperate politicians from the state.

The counter-statement/letter which was tagged notice to all courts in Nigeria reads in part ”the entire ward is hereby put on notice of this fact, and all authorities are called on to disregard any attempt to use such fake documents. 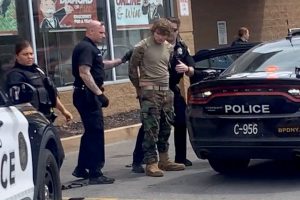 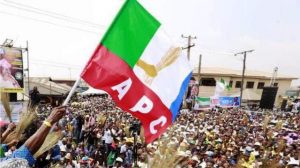