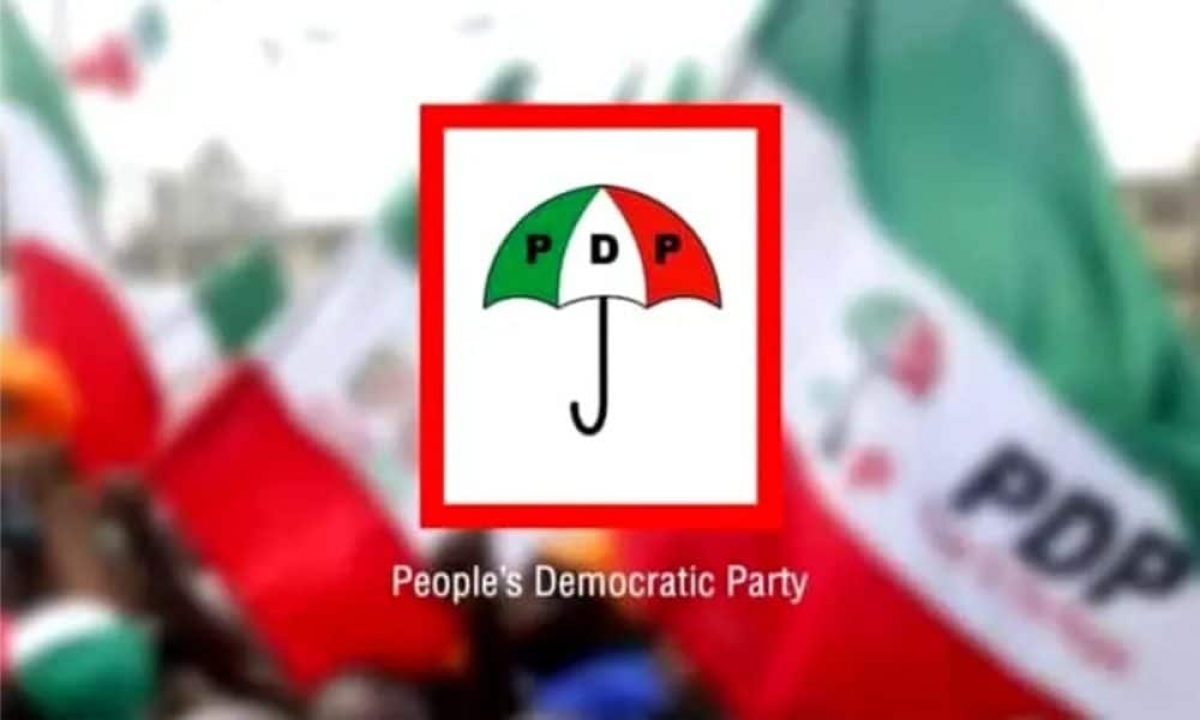 PDP had rescheduled and conducted a fresh primaries on June 4th and 5th after its earlier primaries in Ebonyi on May 28 and 29 that produced Odii as the party 2023 governorship candidate.
While the rescheduled exercise of June 4 and 5 produced Senator Obinna Ogba as the candidate of the party.

Justice Fatun Riman who presided over the matter, said the rescheduled primaries in the state was invalid as it was not monitored by the official of the Independent National Electoral Commission (INEC).

“The rescheduled primaries was not done in line with the law; we therefore, recognized the primaries of May 28 and 29 that elected Odii as governorship candidate in Ebonyi and that is our judgment.

Speaking Mr Mudi Erhenede, Counsel to Odii, thanked the court for the judgement.

“The court has revisit the suit for a fair hearing and ruled that the rescheduled PDP primaries remains invalid.

“So, the court in his wisdom has ruled that the business of June 4 and 5 primaries was not done in line with the law and off course recognized the party primaries of May 28 and 29. 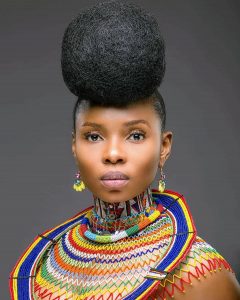 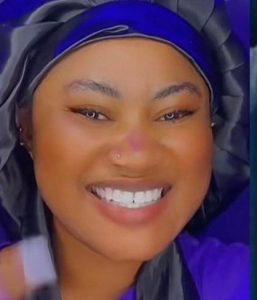