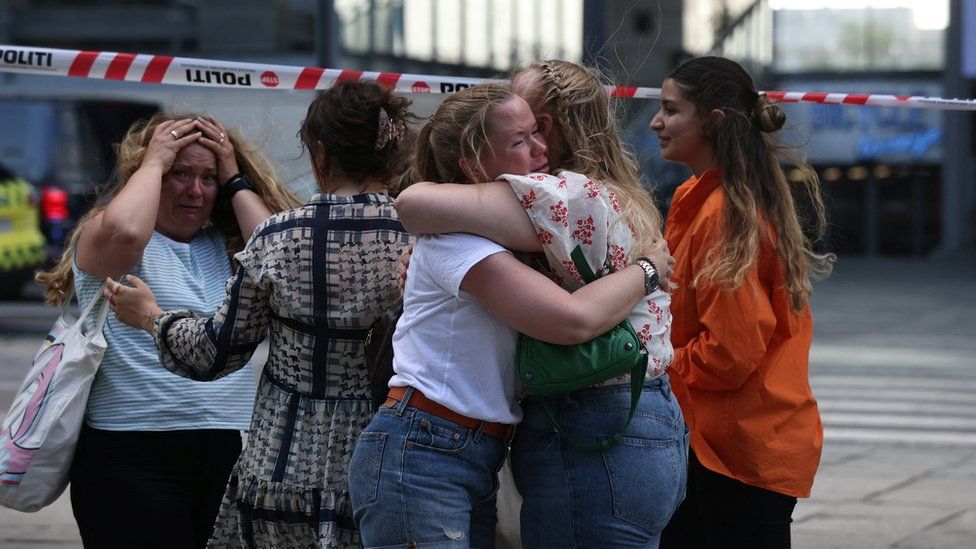 Recently massacres have become a trend for youths in various countries, the like of the recent mall shootouts, school shootouts and so many more that have been persistent,

The Danish police force on the 3rd of July caught a 22year old suspected to be connected to the shooting that took place in a shopping mall in Copenhagen, Denmark, where 3 people lost their lives on that same day (Field Shopping Mall.

In Field’s Shopping mall, close to the airport, random fire was opened. According to Danish police 3 people were killed and 3 wounded in the attack. The condition of the wounded was detailed to be critical.

These recent perpetrators seem to follow a certain lead not a pattern as the force would observe, for the moment stay extra vigilant in malls schools regardless the amount of security present for example before shopping navigate around for suspicious acts and escape or cover routes to be on a safer side if caught by surprise.

May I also lay down that corrupt force, political bodies, school and mall staffs might have a big role to play in this recent massacres, hopefully prove will be revealed revealing the hands involved … stay safe wherever you are and to the departed. Rest in Peace.

Police chief Soeren Thomassen said the motive was unclear and he could not rule out an “act of terrorism”. 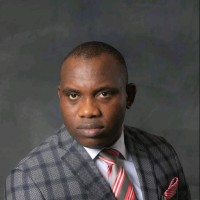 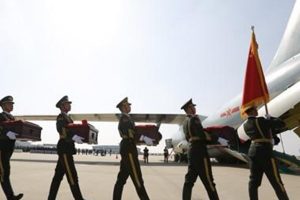 Next post S. Korea to Return Remains of Chinese Soldiers from Korean War