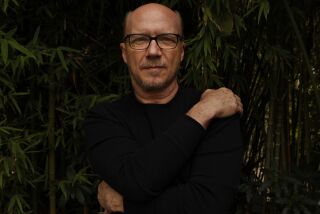 Canadian director Paul Haggis has been taken into custody by the Italian police force on allegation of sexual assault and assault,

The 69-year-old Oscar winner, Haggis is accused of forcing a young woman, who’s details remain anonymous to have sex with him for two days,

She according to a report filed a complaint against Haggis. Sources based on the police report.

It says that Haggis left the woman early Friday morning at an airport in the southern Italian city of Brindisi, “despite her weak physical and psychological condition”.

Airport staff observed her state and took care of her along with required first aid measures.

She was handed over to the to be taken to the hospital, where the procedure for victims of sexual assault was established. Which was where she then filed a complaint against Director Paul Haggis.

However, Haggis’s lawyer tells states “all charges against him will be dismissed. He is completely innocent and is willing to fully cooperate with the authorities so that the truth comes out quickly.”

The director and screenwriter, known for the Oscar-winning films Crash and Million Dollar Baby, was in Italy to give a masterclass at a new cultural festival.

Due to ongoing allegation the organization of Allora Fest withdrew haggis’ participation with immediate effect, they also expressed their sympathies to the woman.

Amidst Case Haggis seems to have personality for ending up in such cases, a clear insight might be that haggis is sure to face the verdict as past allegations calls for serious investigation even though he has always denied and been acquitted.

In past allegations a woman filed a lawsuit against the director in 2018. Accusing him of violently raped her in 2013 after a movie premiere.

Following the incident, three more women accused Haggis of sexually assaultive behavior. Haggis has always denied and been acquitted. The trial remains  ongoing due to postponement on covid-19 precautions.

The Italian news agencies ANSA and AGI in a statement said that “the Public Prosecution Service in Brindisi strongly suspects Haggis of assault with aggravating circumstances and serious physical injury, crimes committed against a young foreign woman”. 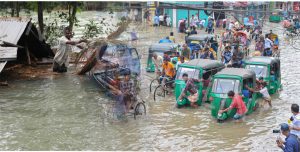 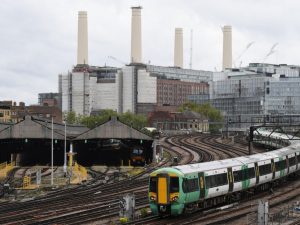