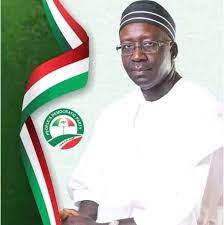 This decision by the party, however, did not go well with Secondus – the suspended PDP National Chairman – who believes the conduct of the convention will abruptly end his tenure that is due to expire in December.

He, thereafter, went ahead to file an application at the Court of Appeal in Port Harcourt, Rivers State to stop the PDP from proceeding with the convention as planned, as part of the processes in the ongoing litigation over his suspension from the party.

But Secondus lost the bid to stop the convention from taking place as the ruling delivered by the appellate court on Thursday clear the coast for the party to go on with the exercise. He vowed to challenge the ruling.

While Bayelsa State Governor served as the Co-Chairman of the PDP National Convention Election, Governor Seyi Makinde of Oyo State is the Secretary.

See the full list of the newly-elected national officials of the main opposition party below:

Speaking in the early hours of Sunday after his election at the national convention of the party in Abuja, Dr. Ayu said: “The PDP is back; We are determined. The other one is a contraption”.

“In two weeks time you will see the power that will come back in PDP in every state. A small group of people decided to divide Nigeria. We will unite the country and move ahead to develop this country”, Ayu reiterated. 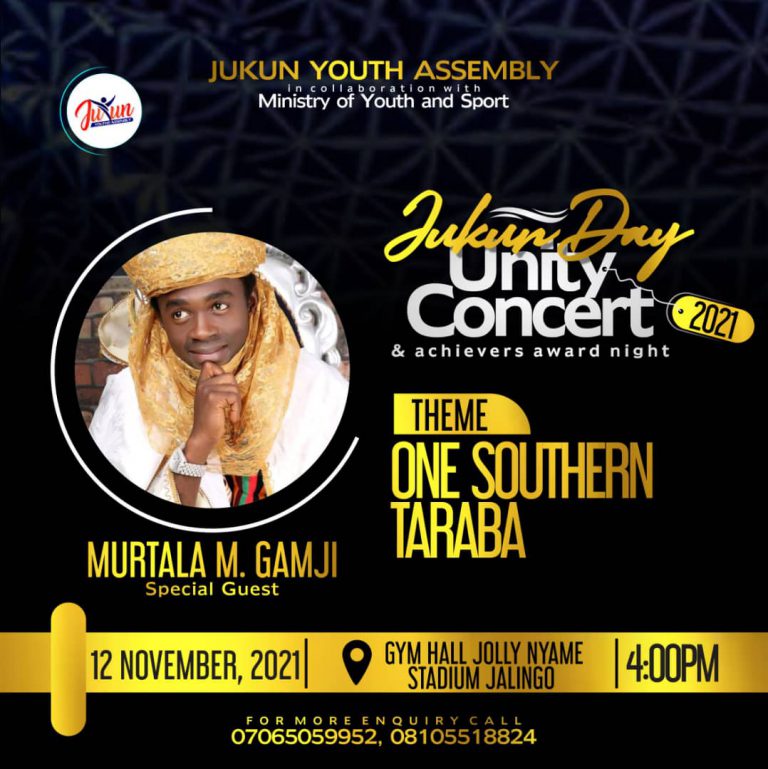 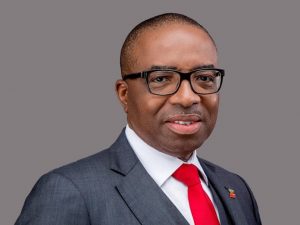 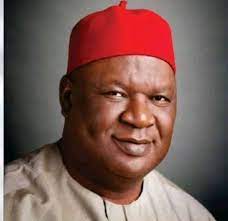