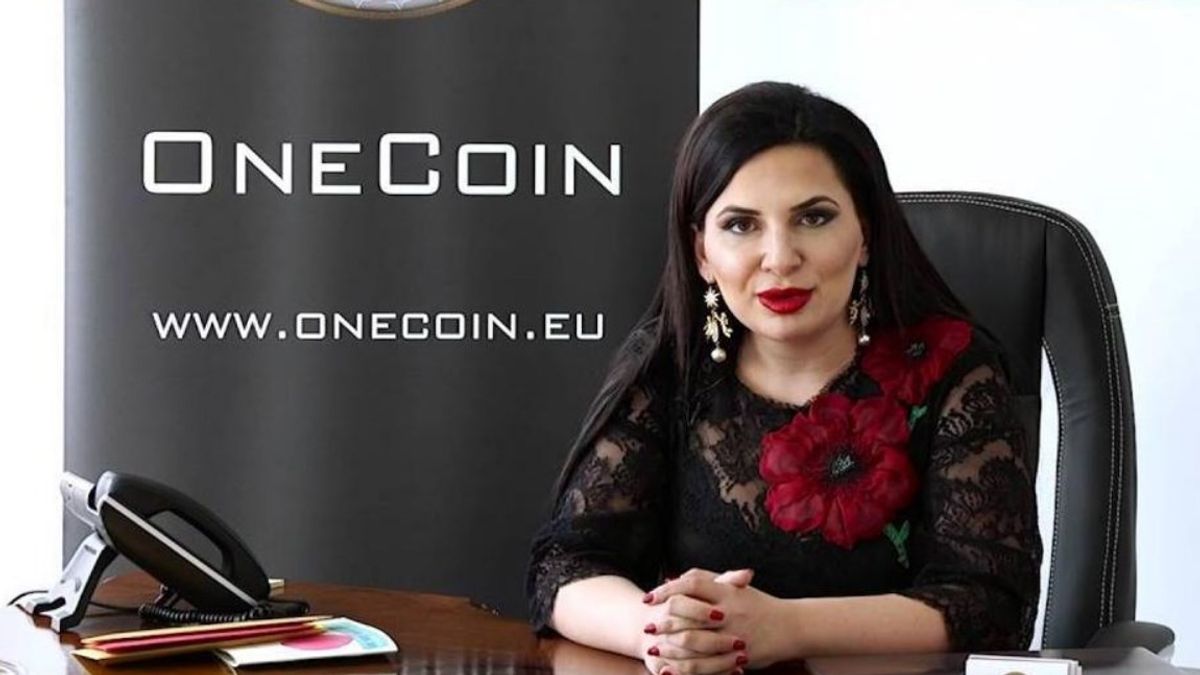 Bulgarian woman, Ruja Ignatova, also known as “cryptoqueen” has been placed on FBI’s top ten most wanted list since her disappearance in 2017, US authorities suspect that Ruja may have changed her appearance

The Bulgarian is wanted for her alleged part operating OneCoin a cryptocurrency scam in 2014 which offered buyers commission for selling the currency to more people, a scheme to defraud victims of over  $4bn
an investigator on her case Mr Bartlett, stated that zuga having over $500m on her before disappearance made it impossible to difficult to be found by the law.

“We also believe she has high quality fake identity documents and has changed her appearance,” he added, as well as raising the possibility that she may no longer even be alive.

Ms Ignatova was last seen boarding a flight from Bulgaria to Greece in 2017 and has been missing ever since.

OneCoin was worthless and was never safeguarded by the blockchain technology used by other cryptocurrencies.

OneCoin was basically a Ponzi scheme concealed as a cryptocurrency.

“She timed her scheme perfectly, capitalising on the frenzied speculation of the early days of cryptocurrency,” said Damian Williams, Manhattan’s top federal prosecutor.

The FBI is offering $100,000 reward for any information leading to the arrest of Ms Ignatova, charged in 2019 with eight counts as well as wire fraud and securities fraud.

“This is probably the biggest development in the case since Dr Ruja disappeared in October 2017,” Mr Bartlett said.

One thought on “Dr Ruja Added to FBI Top Most Wanted” 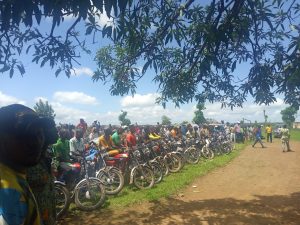 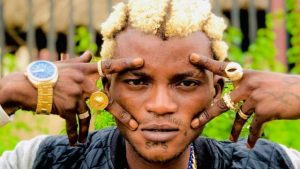