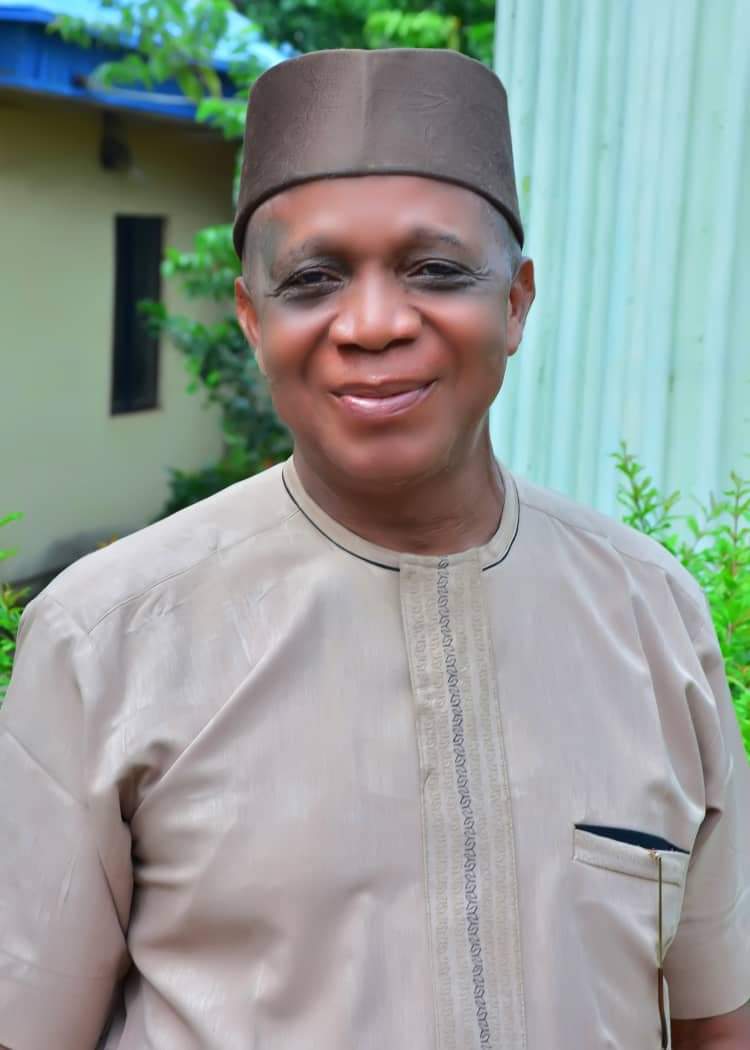 A chieftain of the ruling All Progressive Congress APC, Ebonyi state Engr Paul Okorie Wednesday rejected the endorsement of the speaker of the State Assembly Hon. Francis Nwifuru to succeed him in 2023 by the state governor describing it as an undemocratic act.

This is even as governorship aspirants of the party Engr Elias Mbam who is currently the chairman revenue Mobilization Allocation and fiscal commission, Senator Julius Ucha have also rejected the endorsements.

Okorie an old members of the party alleged marginalization saying that the governor failed to consult them before the endorsement.

Engr Paul Okorie, a former Commissioner for Works and transport, commissioner for Environment and general manager of water cooperation in the state said since Umahi came into the party they have been edged out.

He condemned the entirety the endorsement of the speaker Nwifuru by Umahi for the 2023 governorship election in the state, describing it as unhealthy for democracy.

“The endorsement is not a welcome development in our democracy”. Okorie said.

Engr. Okorie emphasized that in an election an aspirant should subject himself to scrutiny and not follow back door to seek favor and shut other aspirants out of the race.

He said he can never support what is wrong and against the wishes of the masses.

“How do you expect me to be comfortable that you are in a house and somebody came in to come and join you, you welcome him and he decided to hijack the house and took over everything?

“A governorship candidate of the party should emerge through an open contest that is transparent and that is democracy. It is through only this condition that the very best can emerge.

“As we are getting into the election, we should be careful not to close political space against people. it should be thrown open so that everybody can contest and it will produce a popular candidate”. 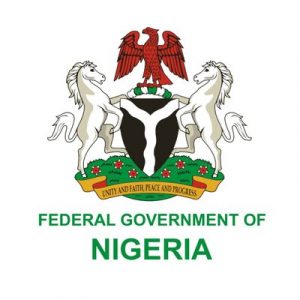 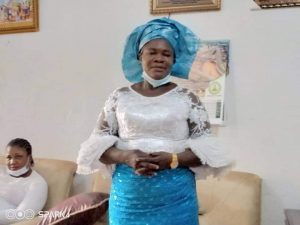