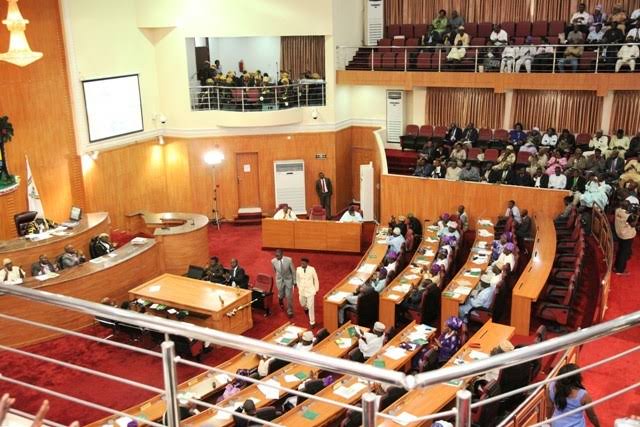 State House of Assembly aspirants in Ebonyi state Thursday petitioned the National leadership of the Peoples Democratic Party, PDP, over the delay in the conduct of the Primary election in the state.

The aspirants said the delay to conduct the primary election in the state is a calculated attempt to deny them the chance of emerging victorious in the forthcoming general election.

The forum chairman Mr. Steve Rodstick Eze called for the immediate intervention of the national leadership of the party to avert a mass exodus of their members from the party.

“We the aspirants for Ebonyi State House of Assembly on the platform of our great party, PDP have keenly observed the turn of events in Ebonyi State PDP over the past 3 weeks and we are gravely concerned for our party and our ambitions.

“There is an urgent need to rescue Ebonyi PDP. We call for an urgent intervention of the NWC. We are concerned over the ugly uncertainty we face every day in Ebonyi State PDP, it has become urgent that we speak out to our National Party Leaders to intervene and save the party from the impending implosion of the PDP in Ebonyi State.

“About a month ago, the party opened her door for Sales of nomination and expression of interest forms giving Aspirants the privilege to join the race for 2023 general elections. Over 70 persons aspiring for Ebonyi State House of Assembly seats bought forms, filled, submitted, and got them cleared.

“Some of these aspirants sold their properties, while some borrowed money to purchase their forms and to go round parts of their respective constituencies for consultations with party members and delegates.

The aspirants noted further that “we are currently faced with deafening silence and uncertainty with our fate and that of our party hanging on the balance over the primary election for various offices.

“As good party men and women, we’ve endured this tumultuous and harrowing day with stoic confidence and hope that the National Working Committee, NWC, of our great party would adequately arrest the situation and ensure that our party faces the coming election.

“We demand that the NWC of the PDP save the party in Ebonyi State and the Southeast by intervening in current crises that have thrown millions of PDP faithful in Ebonyi State into confusion, despair, and uncertainty.” the group stated. 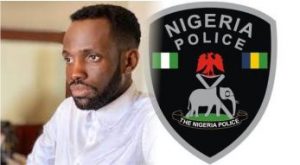 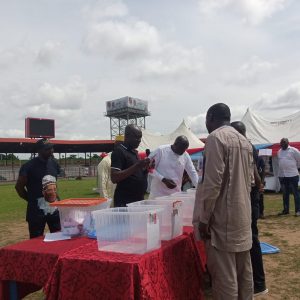