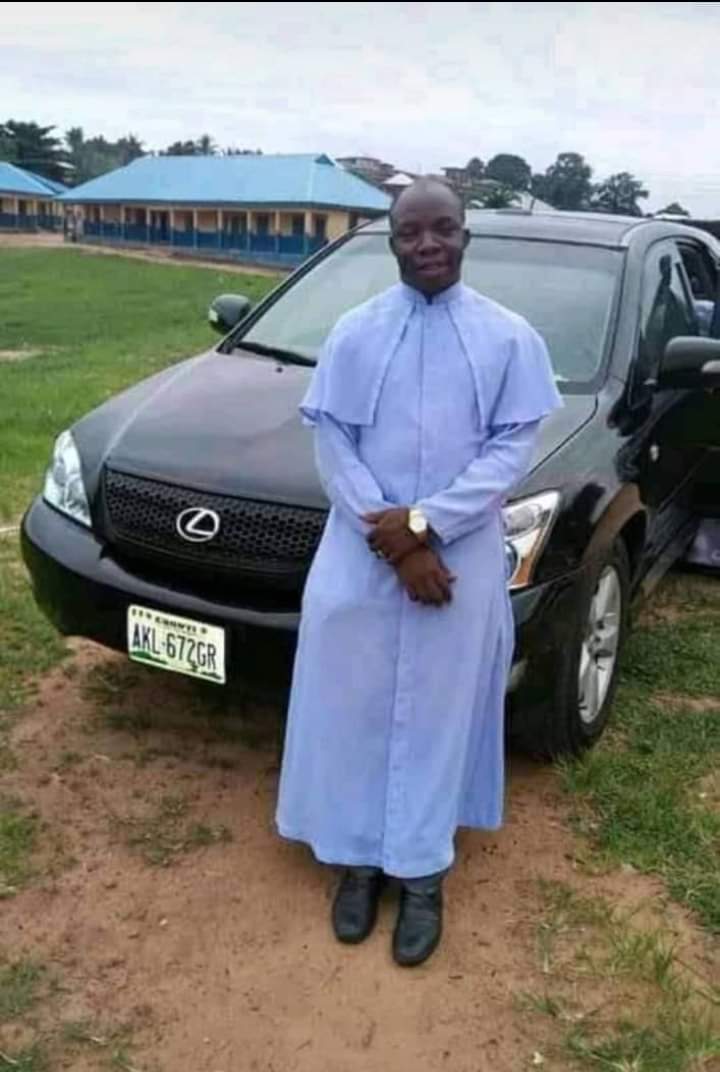 The crisis in Effium, Ohaukwu local government has led to the loss of many lives, and properties worth billions of naira destroyed by suspected warlords in the area.

Chairman and Secretary of the Laity Council in the parish, Ezinna Christian Ezakaoru, and Elder David Nweke-Eze after their meeting in the parish on Sunday with other parishioners appealed to the Governor to consider the sanctity of Priesthood and release their priest unconditionally to the church which according to them, morality investigations and discipline supersedes that of security agencies.

The church expressed their dissatisfaction over the alleged brutality and torture mated on the Priest by some heartless security agencies without thorough investigation and fair hearing, an act which inflicted severe injury on him.

The church Council hailed Governor for his relentless efforts in ensuring that peace returned to the buffer zone.

They also extended their gratitude to the Deputy Governor, Dr. Kelechi Igwe, and security agencies deployed to the area for their efforts and sacrifices ever since the war broke out between the two brothers.

The Council also expressed their gratitude to the governor for his approval for the release of Hon. Chinedu Awoh, a member of the state House of Assembly and Hon. Clement Odah the Chairman of Ohaukwu local government both of the Effium community appealed to him to extend such a heart of gold to the young priest.

The parishioners further commended Umahi for approving immediate payment of salaries of civil servants from Effium, which they described as worthwhile and that it would go a long way in relieving the sufferings of the affected families from the area.

The parishioners thanked the Catholic Bishop of Abakaliki Diocese, Rev. Dr. Peter Chukwu for his mature disposition in handling the matter which led to the cancellation of the protest earlier scheduled by the Catholic faithful in the State over the continued detention of Ngwuta.

They assured of their readiness to embrace peace and pleaded with the Governor to consider the unconditional release of the priest as part of the peace processes, noting that his continuous detention in prison will not be telling good for the present administration in the state who had been adjudged to have performed credibly, especially in the Catholic-dominated state of Ebonyi. 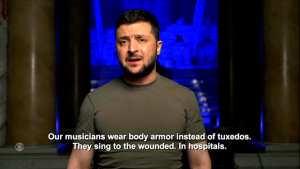 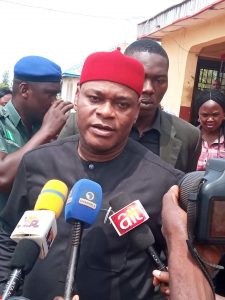