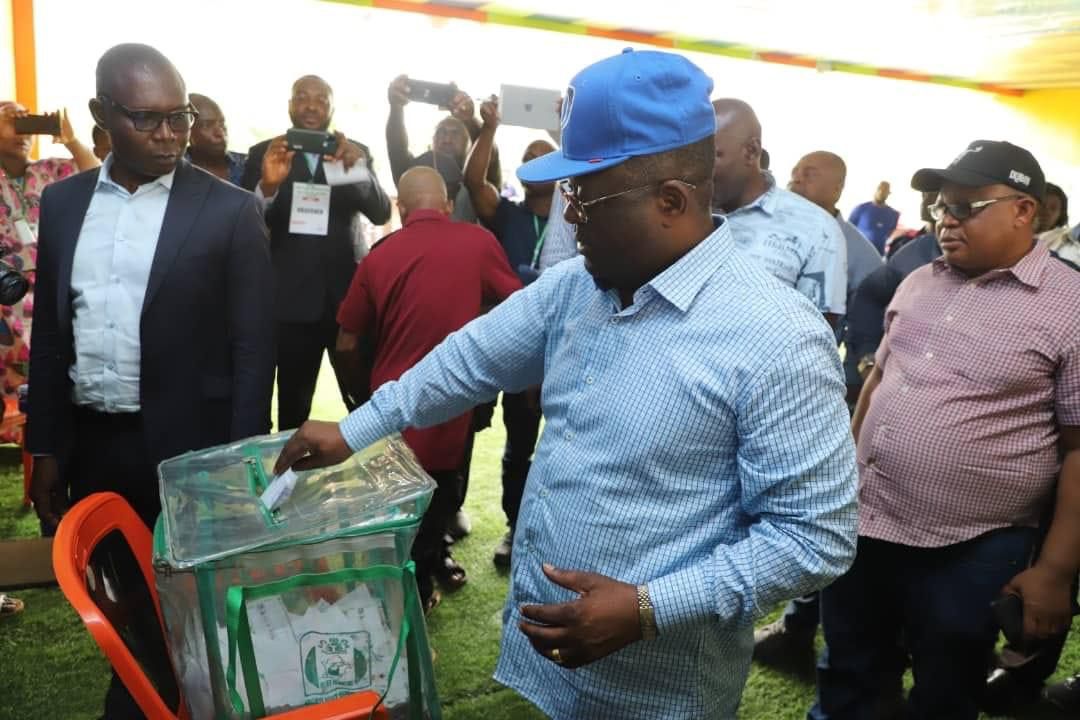 The incoming council chairmen and councilors will serve for two years.

Our Correspondent who monitored the exercise observed that it started with the accreditation of voters in the various polling units.

Speaking after voting at Umunaga Uburu Ohauzara, the State Governor, Engr. David Umahi said there was no other political party existing in the state.

He clarified that the government in power has delivered on its promises to the electorate therefore Ebonyi people have no reason to vote for any other party other than the governing APC.

He also thanked the Electorate for their mass turn out to exercise vote for candidates of their choice.

“I can say that I am quite satisfied with what I have seen and the reports I am getting from across the state. It is very peaceful, the turnout is quite impressive and the people are voting very freely for candidates of their preferences.

“Every election is selection; an opportunity for the people to select whoever they like and that is the definition of the election.”

He maintained that the All Progressives Congress, APC Candidates would sweep the whole positions at the end of voting. 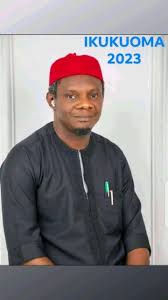 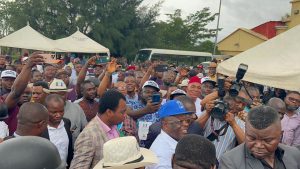