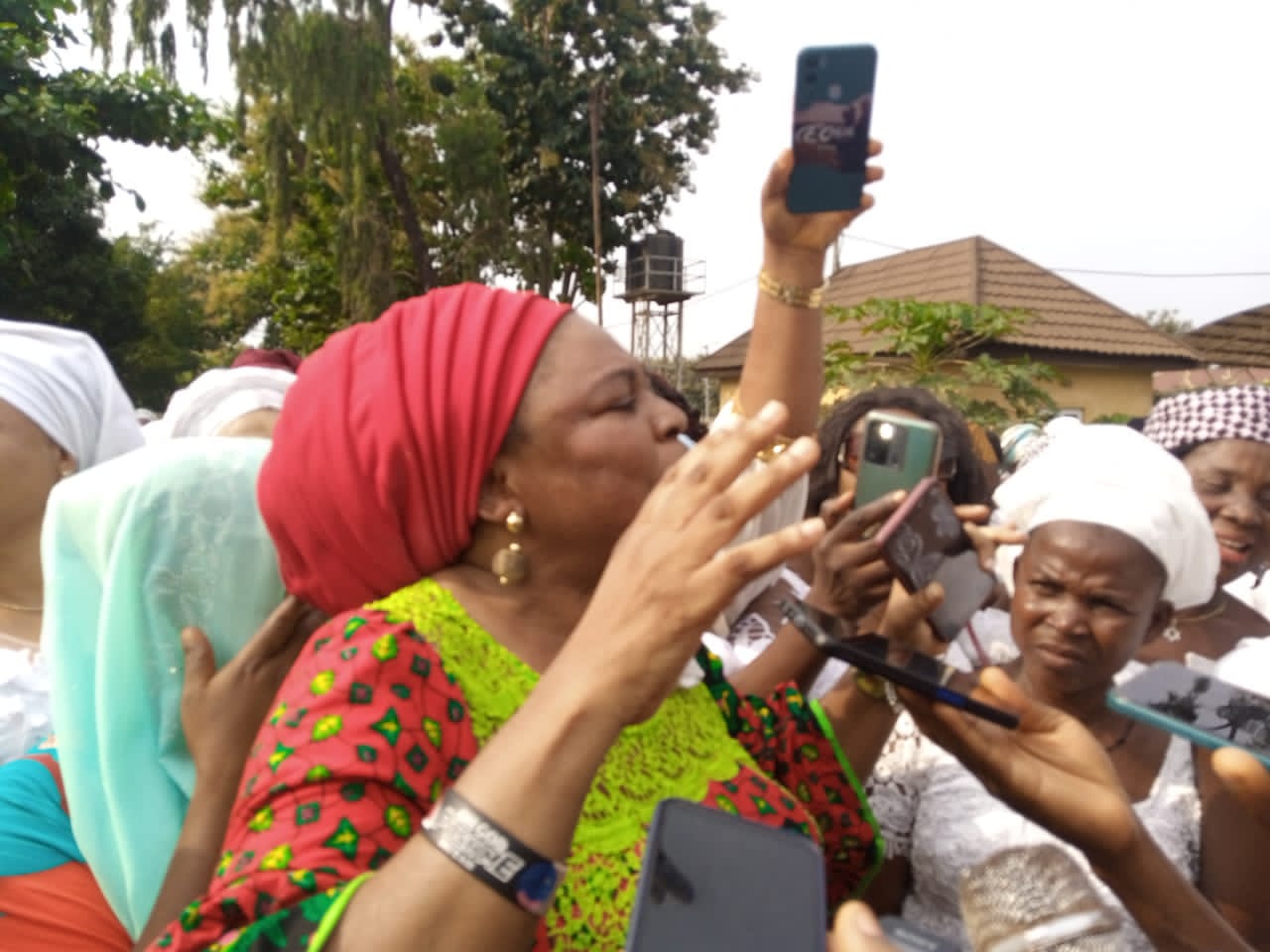 The women alleged that the operatives invaded the venue of the meeting at people’s club premises along the Abakaiki/Enugu Expressway and disrupted their meeting.

The women group comprising of about 17 different women organizations had organized an August meeting with the theme”Women, Nation Builders”

Angered by the activity of the accused Ebubeagu, the Ebonyi Federated Women Organization (EFWO) resorted to a protest over the incident and later petitioned Inspector General of Police, Usman Baba, Federation of International Women Lawyers(FIDA), and other human rights organizations over the alleged disruption of the August meeting.

The petition was signed by different women groups that made up the organisation.

EFWO further alleged that their seats, canopies, and even decorative items were seized by the operatives and taken away to their office in Abakaiki the state capital.

President of Umuada Ebonyi Women, Mrs. Charity Chukwuemeka, who spoke to journalists on behalf of the groups, described the incident as desecration and an attack on Igbo women and Igbo culture in general and urged the IGP and human rights groups to call the security operatives to order.

She decried that Ebonyi women have been attending August meetings in other states but unfortunately their own was reportedly disrupted by the Ebubeagu’s.

She said, “The hard-working, Peace fostering women of Ebonyi State under the aegis of Federated Ebonyi Women Organization, were on this day 20th of August 2022, unjustifiably attacked, embarrassed, and chased out of the venue of their 2022 Annual August Meeting slated to hold in People’s Club Hall, Abakaliki.

“This abominable act was carried out by the Executive Governor of Ebonyi State, Engr. Dave Umahi, through his attack dogs, the Ebubuagu Security outfit of Ebonyi State.

“It is not new or alien to the Igbo Race that the entire women meet every August to discuss and chart the best possible developmental ideas and projects to improve the well-being and welfare of our people.

“Notably, the Annual August Meeting is not a partisan gathering as it cuts across party lines and even involves women who never belonged to any political party. It is surprising therefore that the Governor knowing the importance of this annual gathering for the women and the society at large, facilitated this dehumanizing attack on this year’s August Meeting that has the approval of all relevant security agencies.

“That these attacks are unreasonable and unwarranted infringements on the constitutional rights of the women of Ebonyi State which must not be tolerated.

“That as mothers, we will speak to our sons and husbands to be in solidarity by standing with us in this protest against dictatorship.

“That for unjustifiably attacking and humiliating our women in this sacrilegious manner, Ebonyi women hereby call on the Inspector-general of Police and civil rights groups to come to our aid by ensuring that Governor Umahi’s agents whom he used to perpetrate these crimes are brought to book while Umahi’s militia known as Ebubeagu Security Network should be disbanded by the federal government”, she said.

Contacted the Security Consultant to the State government, Stanley Okoro Emegha explained the operatives received a security report that unknown gunmen will use the place to attack the state.

He noted August meeting is not usually done in the town and vowed that those arrested will be prosecuted. 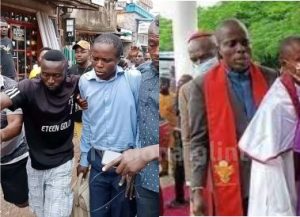 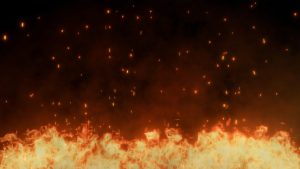