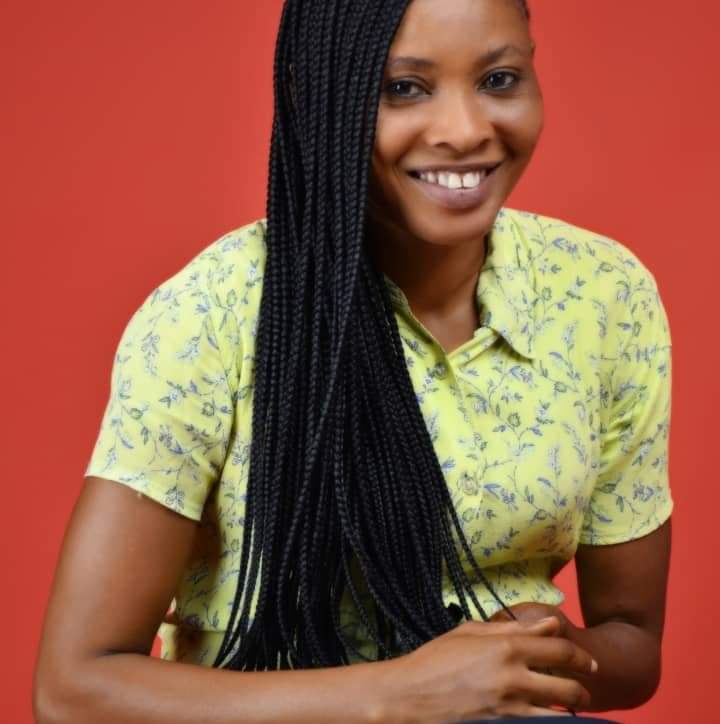 By: NATIONALGLINT
The Nigeria Women of Journalists, (NAWOJ) Ebonyi State chapter has called for a standalone law on bullying as such will go a long way to address the menace in schools across Ebonyi State and the country at large.

This was contained in a communique issued by the Association at her end of the year Congress on December 13, at the NUJ Secretariat, Abakaliki, Ebonyi State capital.

The women group charged Ebonyi State government to set up a State Taskforce Team to look into bullying in Ebonyi schools, especially those with boarding facilities, while the Federal Ministry of Education is expected to have an anti-bullying policy.

NAWOJ, commended the Ebonyi State government for launching the Gender-Based Violence, (GBV) taskforce in the state, and appealed to the government to establish a safe home for survivors of GBV.

The group also lauded the state government for rising to the security challenges in the state, which it said has led to the various breakthroughs in that sector.

The communique reads; “We commend members of this great association for their financial, moral and physical supports to the Association so far, and encourage them not to relent.

” While assessing State Government’s programmes and policies on promoting the well-being and safety of women and children, NAWOJ calls on the government to establish a safe home for survivors of GBV in the State.

“We also call on the State Government to look into bullying in schools, especially, Boarding Schools in the State by setting up a School Taskforce Team to supervise the activities of schools and students.

“Government should make a standalone law on bullying in the State, while the Federal Ministry of Education should have an anti-bullying policy.

“We advise mothers to be more security conscious, most especially this yuletide season as evil men are not leaving any stone unturned to use children for their evil purposes.

” Also, in the spirit of the Yuletide, NAWOJ wished her members a safe celebration, while encouraging them to continue to be law-abiding. 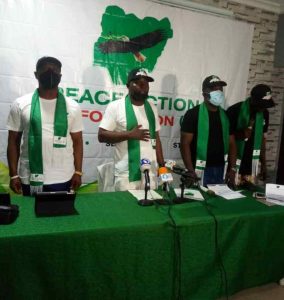 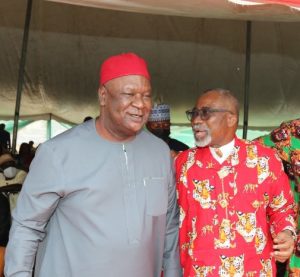