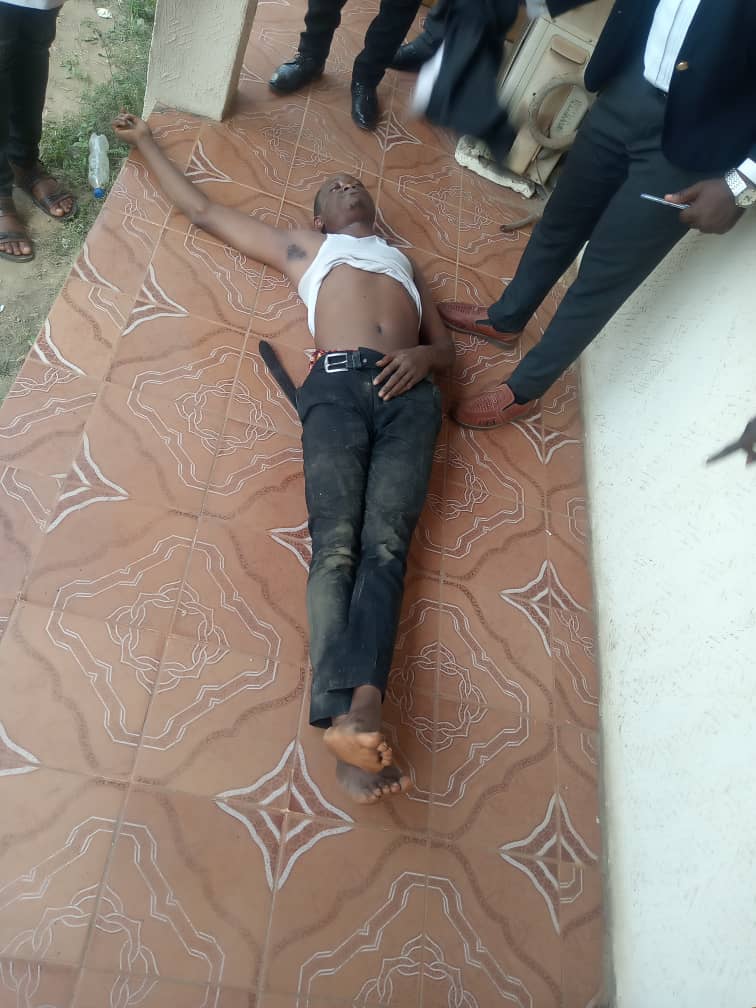 He slumped in front of the magistrate court 2 in the Abakaliki judicial district when he was brought to the court for arraignment by police.

Nwoba was arrested on Sunday morning by the state Ebubeagu security men and handed over to the police for prosecution and he has been in detention since Sunday.

Nwoba was to be arraigned before the state Magistrate court sitting in Abakaliki, the state capital for alleged publication of fake news on his social media handle ( Facebook) which the police said was to cause fear and alarm to the public and that the offense was punishable under section 516 A (a) of the Criminal Code of the state.

Nwoba’s suspected ill health generated anxiety in the court as he was taken out of the court premises in the police van. But he was brought back to the court to face charges preferred against him.

The Magistrate, Blessing Chukwu ordered that Nwoba be taken to the police clinic for medical attention following the objection of his arraignment by the defense counsel, Bar Luke Nkwegu on the ground that the defendant was not physically fit for the arraignment.

The Magistrate ordered that the defendant should be brought back to the court on the 14th of January after the medical attention.

The prosecuting counsel Mathias Eze who opposed the objection of Nwoba’s arraignment told journalists that there were no indices that Chika Nwoba was sick before he was brought to court, arguing that he was hale and hearty.

But counsel to the defendant, Luke Nkwegu alleged that Nwoba was tortured by the police which made him fall sick.

One thought on “Ebonyi PDP Publicity Secretary Slumps in Court” 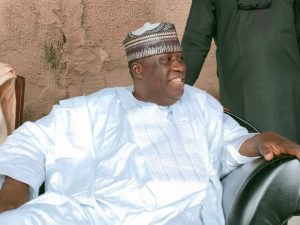 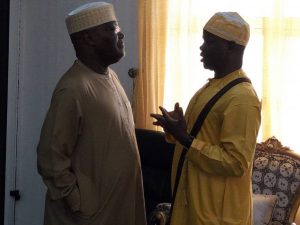 Next post Why Atiku Should Be The Next President, – Dr.Sani Adamu