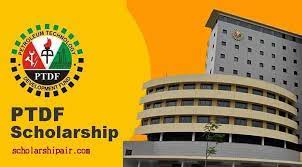 Hon. Ogah made the call following an alleged exclusion of the South East region from the PTDF Scholarship Program in the country for the 2021/2022 year.

in a statement, Ogah expressed his concerns over the exclusion which does not show unity and love in the country.

He noted that the exclusion of the southeast from the Scholarship Program, under the guise of security challenges within the region was not proper as other regions facing worse security situations than the South East had been accommodated in the scheme.

He maintained that if a review of the scholarship program was not urgently done to accommodate the South East, he will institute legal action against PTDF.

“I am saying so because I was elected by the people and will stand to speak for the people as many South Easterners applied for the scholarship. They are ready and willing to come for the interview in Abuja, instead of shortchanging them, on the ground that there’s a security threat in the South East.

“The South East is not more prone to security threat than other zones in the country as others are being accommodated in the scholarship of PTDF.

“It is an act of hatred and negligence of the zone. I want to ask the management of the PTDF to review the scheme as they are hereby given an ultimatum to reverse its decision on the South East regarding the Agency’s scholarship program or face court action.

“You say there is a security threat in South East and you still held seminars in Enugu, Owerri, and Anambra states. Are those areas not South East?

“The act of denying or neglecting southeast such scholarship is what tries to increase security threat in the zone. After this call is made to PTDF, we will do an open letter to Mr. President to call the Executive Secretary of PTDF to order and revise the scholarship scheme to accommodate the southeast zone.” 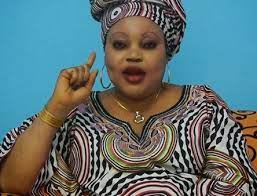 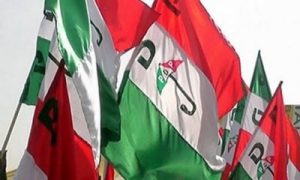