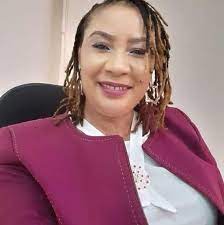 Commissioner for women affairs in Ebonyi state Mrs. Chinwe Okah says the ministry is working hard to ensure that Gender-Based Violence(GBV) was brought to end in the state.

She said the ministry was ready to work with any group to tackle issues related to GBV.

Okah stated this in Abakaliki during the state GBV taskforce quarterly meeting.

The commissioner represented by Mrs. Florence Onwa commended the task force for their un-relentless effort in tackling GBV issues in the state.

She called for synergy to produce an actionable plan that would help to reduce GBV in the state.

The Coordinator of the taskforce, Bar. Faithvin Nwancho said the purpose of the meeting was to brainstorm on their activities the previous year and make a decision on how to move forward in fighting the menace in all the nooks and crannies of the State.

She expressed satisfaction on the level of contributions by the members of the team and charged them to redouble their efforts to achieve a greater feat while admonishing Community leaders, Traditional Rulers, and opinion leaders never hesitate to report such cases to ensure the total eradication of GBV in their various communities to achieve the set objectives.

Rev. Flora Egwu, the Deputy Coordinator of the GBV task force team in the State observed that there is an increase in the reporting of GBV cases among victims and eyewitnesses, adding that the team would leave no stone unturned in following up cases of GBV either by police arrest, service provision among others as that would go along way in reducing the rate of GBV in the State.

She expressed the commitment of the team in bringing the perpetrators to book.

The traditional ruler of Ishiali (iv) in Oriuzor Community Eze Gabriel Nwite Ngene, revealed that several efforts have been made in his Community towards combating the practice of gender-based violence in its totality and called other traditional rulers to join hands together in fighting the menace for a better society.

It was also reported that over twenty-five cases of GBV have been handled from November last year to date in different offenses. 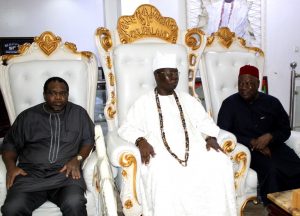 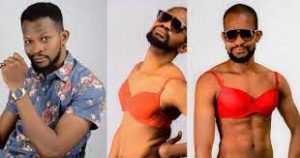