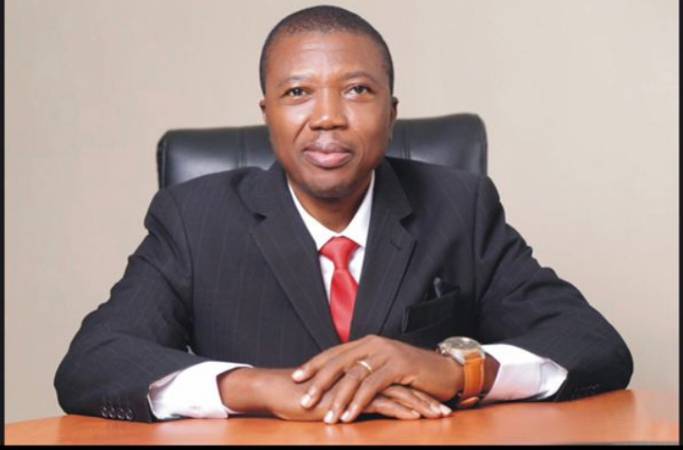 Labour Party in Ebonyi has elected Arch. Edward Nkwegu is its governorship candidate for the 2023 general election in the state.

He was elected unopposed on Tuesday in the election which took place at the party office along Abakaiki Enugu highway.

The primary election was conducted by a national officer of the party, Mrs. Oluchi Okpara.

He was a chieftain of the All Progressives Congress before resigning to join the labor after losing in the APC primary.

Edon in his acceptance speech thanked the party in the state and the delegates for having confidence in him and promised never to fail them.

He urged the party faithful to remain resolute that Labour Party will win the state in 2023 in the state has built a solid foundation in 2015.

Edon was the Labour party flag bearer in the 2015 election but lost to the current governor David Umahi.

He is an entrepreneur who uses his wealth and knowledge to develop the youths through his non-profit-oriented organization Regina Pacis Foundation.

Meanwhile, a governorship Aspirant of the PDP, Eze Emmanuel Eze, a former House of Representatives, member and Chieftain of the People’s Democratic Party (PDP), Linus Okorie, and Mr. Anselem Enigwe, former Commissioner for Education in the state, and Prince Chibueze Agbo has joined to Labour Party.

Linus Okorie is reportedly the Ebonyi South Senatorial candidate of the party, and Enigwe, Eze, and Chibueze Agbo are Senatorial and House of Representatives candidates of LP for the general election. 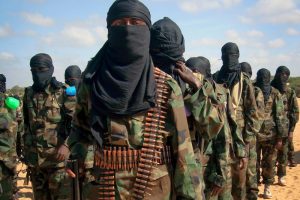 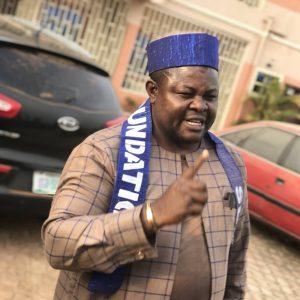