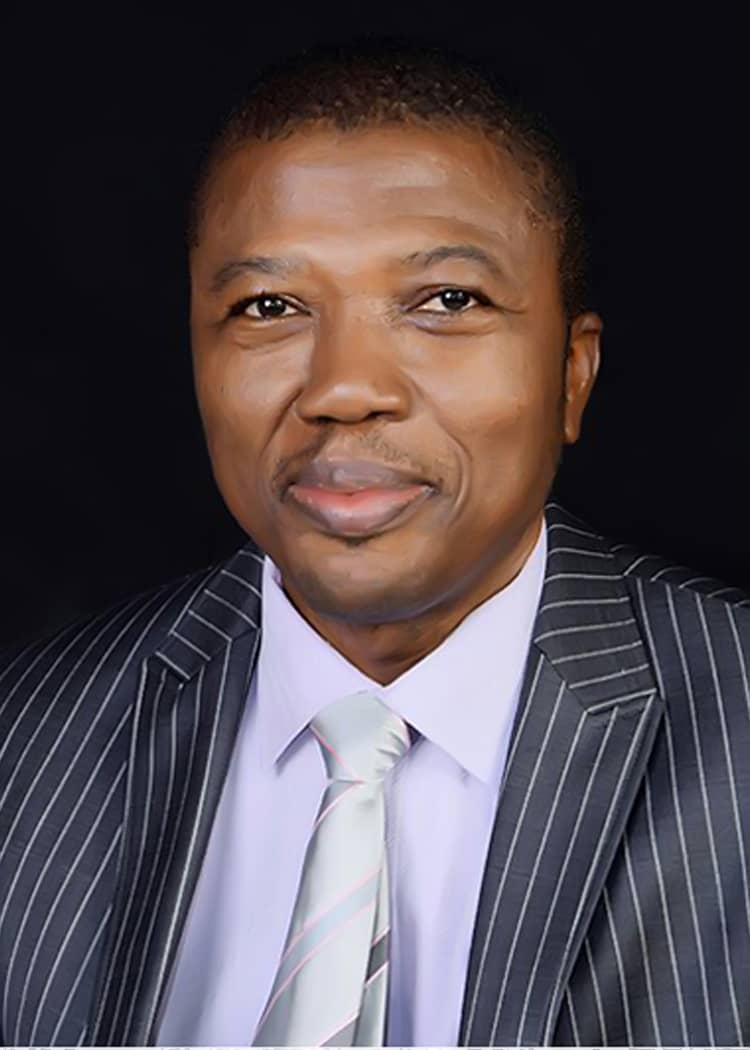 A group known as Nkwegu/Obi support group in Ebonyi Labour Party (LP), has said Arch Edward Nkwegu(Edon) remains the Governorship Candidate of the party for the 2023 general election in the state.

The Nkwegu/Obi support group described Nkwegu as the credible alternative in the 2023 governorship election in the state.

They called on the Ebonyi people to give their support to the candidate so that Labour party will take over the state in 2023.

In a statement issued in Abakaliki, the group argued that Arch Nkwegu has been acknowledged as the candidate of the Labour Party (LP) for the 2023 governorship election by the Independent National Electoral Commission (INEC).

But a day after, a federal high court sitting in Abakaliki said that any primary election held other than the one that produced Splendor Oko Eze as the candidate of the Labour Party in the state was null and void.

But the Nkwegu/Obi support group in a statement by its President, James Nnachi and Publicity Secretary, Mrs Agatha Ogba, urged the members of the Labour Party in the state not to panic, saying that the Independent National Electoral Commission has acknowledged the outcome of the primaries and the candidature of Nkwegu.

“On the recent Federal High Court Judgement, we, therefore, call on supporters of OBI/EDON 2023, and entire Labour Party members in Ebonyi State not to be discouraged as the party and INEC has acknowledged the outcome of the primaries and the candidature of Nkwegu, It is part of politics,” the group said. 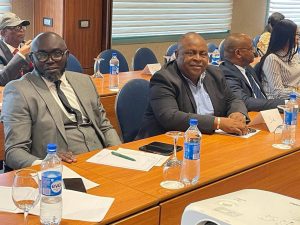