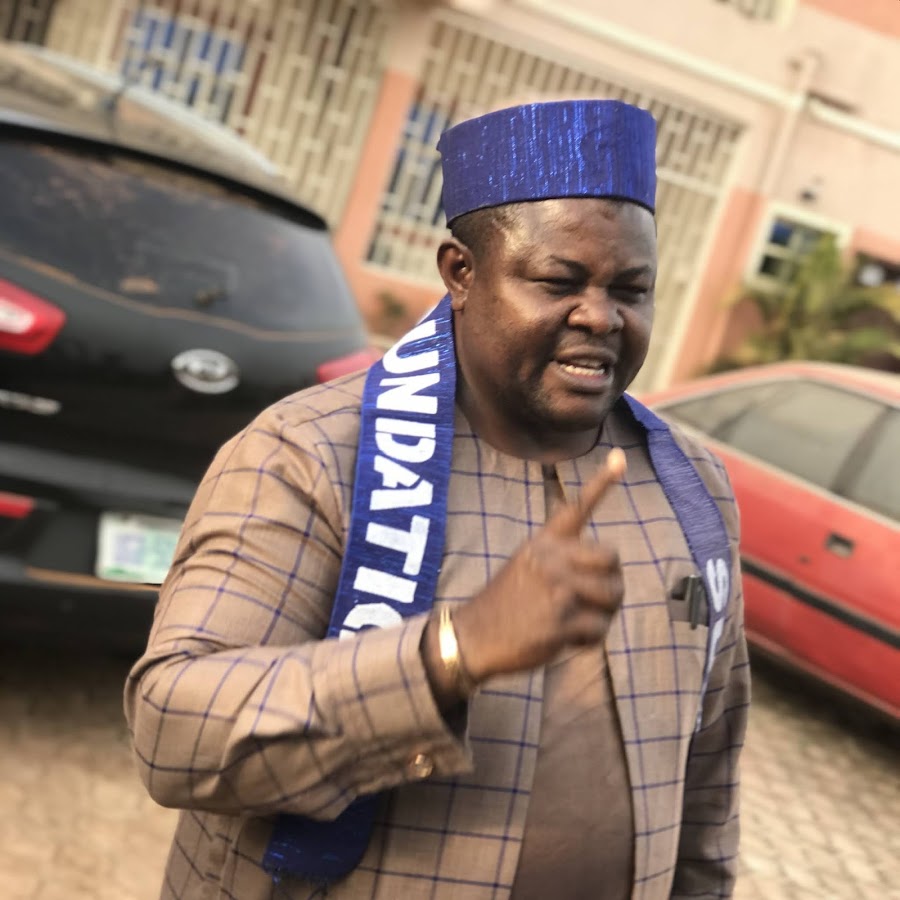 Spoke joined the YPP with thousands of his supporters in Abakaliki.

He rolled out his 7 point agenda for the people of the state if elected as the governor.

He decried that the state civil service has collapsed in employment and engagement of service and promised to reform it.

According to Opoke, the system has collapsed. We are going to reform civil service. We will create a job Center where they will learn more skills so that every day they will go home with something new and not come back with bitterness.

Every young man from 0 to 40 years must have something to do in his administration.

“There is agony in the life of some people.

What governance require is credibility, experience, and competence among others.
I want to officially tell you that I have left PDP it seems YPP has my agenda.
“There is something very ugly in this state that from 1996 till date, there has not been genuine employment for the youths.

“When Sam Egwu was there as a governor, he only employed a few people very close to him and put them in few places. When he was going out, he now did massive employment. Elechi came and removed them.

“When Elechi was going out, he did massive employment and left.

“This one now, Umahi, when he will be leaving office, he will also do massive employment. It means, they have no plans for the youths. That employment is wicked because it won’t be up to two years and the next governor will come and remove it.

“As we are engaging you, we are providing you the enabling environment for productive

“In Ebonyi State, the greatest assets are the civil servants because every civil servant has at least a minimum of 10 dependent relatives”. 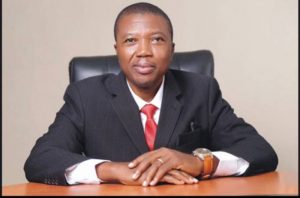