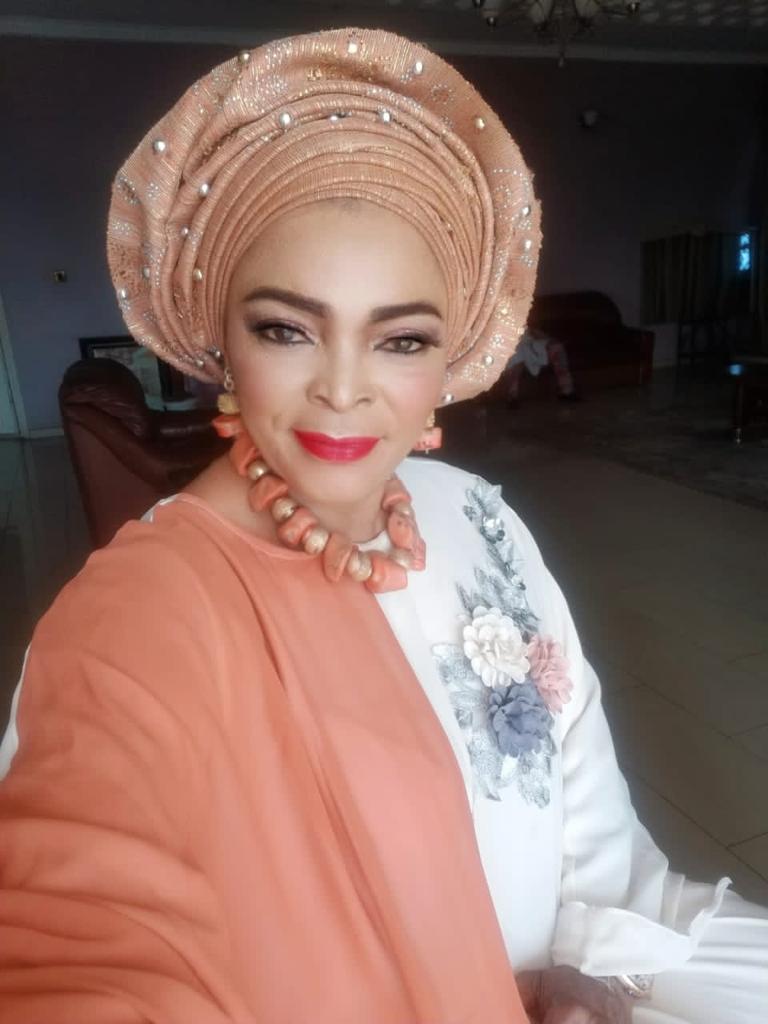 The development is against the state governor, Eng David Umahi who had dragged INEC to court for refusing to publish his name as the Ebonyi south senatorial candidate.

But reacting to the development, the Special Assistant to Governor David Umahi on Strategy, Chooks Oko, said Justice Fatun Riman was misled in delivering a judgment on Ebonyi Senatorial APC primaries for the 2023 general election in which the court recognized Princess Ann Agom-Eze, as the candidate of the party.

Oko who was reacting to the judgment described the judgment as fake news and urged the public to disregard it.

Oko in a statement said, “the attention of Ebonyi state Governor has been drawn to a piece of mischievous fake news by one Mr.s Ann Agom Eze, who contested the Ebonyi South APC senatorial primary election and got one vote, over the court judgment on Ebonyi South APC primaries.

“The judge was misled by Ann Agom Eze who lied on oath that she never withdrew from the contest.

“She further connived with her friend who is a member of the APC Working committee to submit documents purported to be coming from APC national headquarters.

“With this false information and the misleading of the learned judge, the pronouncement of the court was that THERE SHOULD BE A RERUN ELECTION WITHIN FOURTEEN DAYS where all the parties should participate.

“Ann Agom Eze and her PDP collaborators are ignorant of the wordings of section 115 of the electoral law they are quoting as the Governor was never a candidate in any two elections as they are oblivious of the difference between a candidate and an aspirant.

“The public is enjoined to ignore the fake news and await the date of the ordered primaries where Ann Agom Eze and her collaborators will face another shame”.