The former Deputy Governor of Kano state during Abdullahi Umar Ganduje’s first tenure, Hafiz Abubakar has dumped the governor for his arch rival in the All Progressives Congress (APC), Ibrahim Shekarau.

Abubakar was Ganduje’s deputy from 2015 to 2018 when he dumped the governor to contest in 2019 governorship election on the platform of the Peoples Democratic Party (PDP).

He however, dumped the party and defected to People’s Redemption Party (PRP) when he failed to secure the endorsement of former governor Rabiu Kwankwaso to clinch PDP governorship ticket.
Abubakar rejoined Governor Ganduje’s APC shortly after 2019 general election.

Addressing the gathering at Shekarau’s residence on Tuesday, Abubakar said said he is aligning himself with the Shekarau camp, which is the future of the party.

Crisis has rocked the ruling APC in Kano, leading to emergence of two strong factions led by Ganduje and Shekarau.
The crisis started when two serving senators from Kano Shekarau and Barau Jibrin and five members of House of Representatives vehemently protested against Ganduje’s imposition of Abdullahi Abbas as chairman of APC in Kano state during recent party congress.
Shakarau’s camp had also organise a parallel congress where they elected new executives under Ahmadu Haruna Zago. 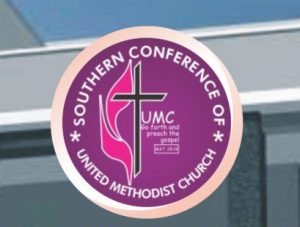