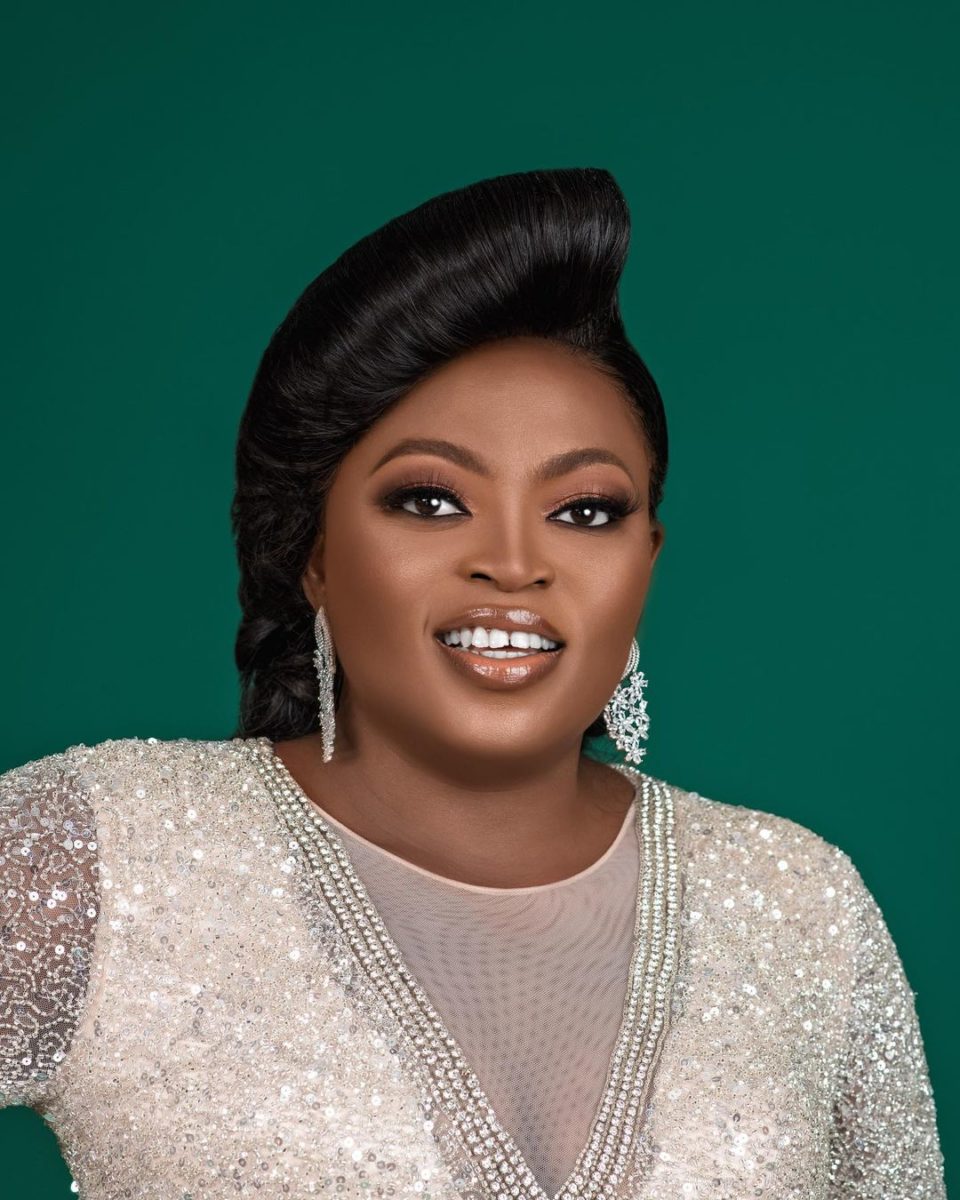 Tuesday public holiday was not same with the Nollywood actress, Funke Akindele, who has been named the Peoples Democratic Party governorship running mate of Lagos State.

The actress confirmed her deputy governorship candidacy in a video on her Instagram page on Tuesday states that. She said, “I saw it as an opportunity to help liberate and improve the wellbeing of our people, particularly the deprived youth, women and the girl child.

“My decision is not just to accept this huge responsibility but to also work tirelessly and complement  Jandor’s burning desire to see our dear Lagos live up to its full potentials.”

Meanwhile, when she said her name at the end of the video, the Ikorodu-born indigene of Lagos didn’t include her husband’s name, Bello.

This comes two weeks after her husband, Abdulrasheed Bello, popularly known as JJC Skillz, announced crash of their marriage where everyone is going separate ways.

Bello, who confirmed the separation in an Instagram post on July 1, said things had not been going well between him and the actress in the last two years, adding that all efforts expended on reconciling their differences had proved abortive.

The actress, however, has remained silent on her separation from her husband as she is yet to address Bello’s claims. 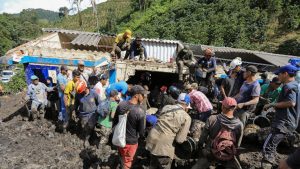