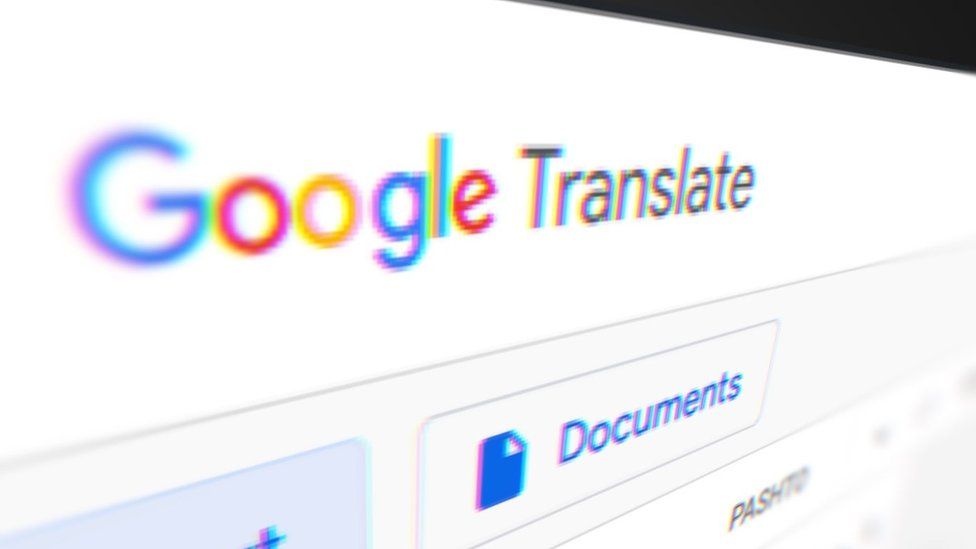 Languages from Bhojpuri, spoken by as many as 50 million people in northern India, Nepal and Fiji, to Dhivehi with its probable 300,000 speakers in the Maldives. Alongside other languages in Africa, including Lingala, Twi and Tigrinya.

Summing up a total of 133 languages accessible to users on Google Translate.

Ten of the new additions are in “For years, Google Translate has helped break down language barriers and connect communities all over the world,” the US-based company said.

Google further said that they want to help those whose languages “aren’t represented in most technology”.

The company says the new languages also represent a technical milestone, explaining that they use a machine learning model which learns to “translate into another language without ever seeing an example.”

useful for languages where large datasets of human translations, which can be used to train a computer, are not available.

Translations might be inaccurate? Some linguists have noted problems with the languages already presented.

“For many supported languages, even the largest languages in Africa that we have supported – say like Yoruba, Igbo, the translation is not great. It will definitely get the idea across but often it will lose much of the subtlety of the language,” Google Translate research scientist Isaac Caswell revealed

With the new languages, he said, it would be no different. But the people who helped in the research said it was a good place to start.

“In the end, we have to make the call. And my impression from other people I have talked to was that it was a very positive thing for them,” Mr Caswell said.

In 2020, Google Translate added five new languages to the platform in what was then its first expansion in the past few years. 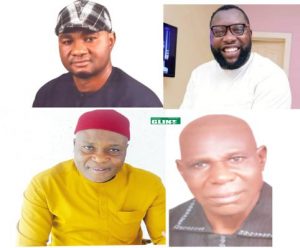 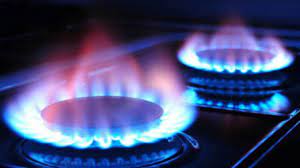