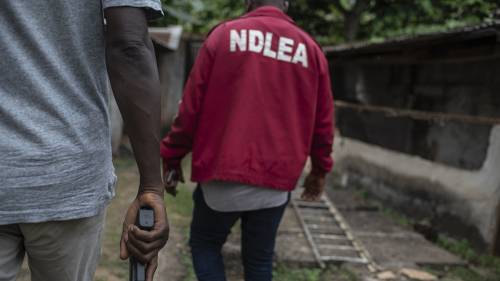 There was chaos in Ebonyi state southeast Nigeria on Tuesday when four persons were reportedly killed by unknown gunmen on the Ebonyi Head Office of the Nigerian Drug Law Enforcement Agency(NDLEA).

Security agencies, however, repelled the attack.

The gunmen attacked the headquarters of the NDLEA located at the Ntezi area in the Ishielu local government area of the state around 2 am.

Recalled that the NDLEA lost two officers on February 20 when they were attacked along the Abakaliki-Enugu highway by unidentified gunmen.

Reports have it that the assailants, who came through the back perimeter fence of the facility, were later repelled by officials of the Agency alongside soldiers and police operatives who quickly mobilized to the scene for backup.

She said security agencies killed two of the gunmen while others escaped with injuries.

She said security agencies were still combing the bushes around the area in search of the injured escaped gunmen.

Odah further disclosed that two rifles and ammunition were recovered from the attackers amongst other items. 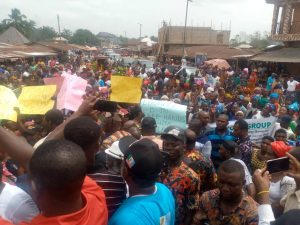 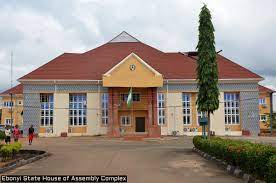