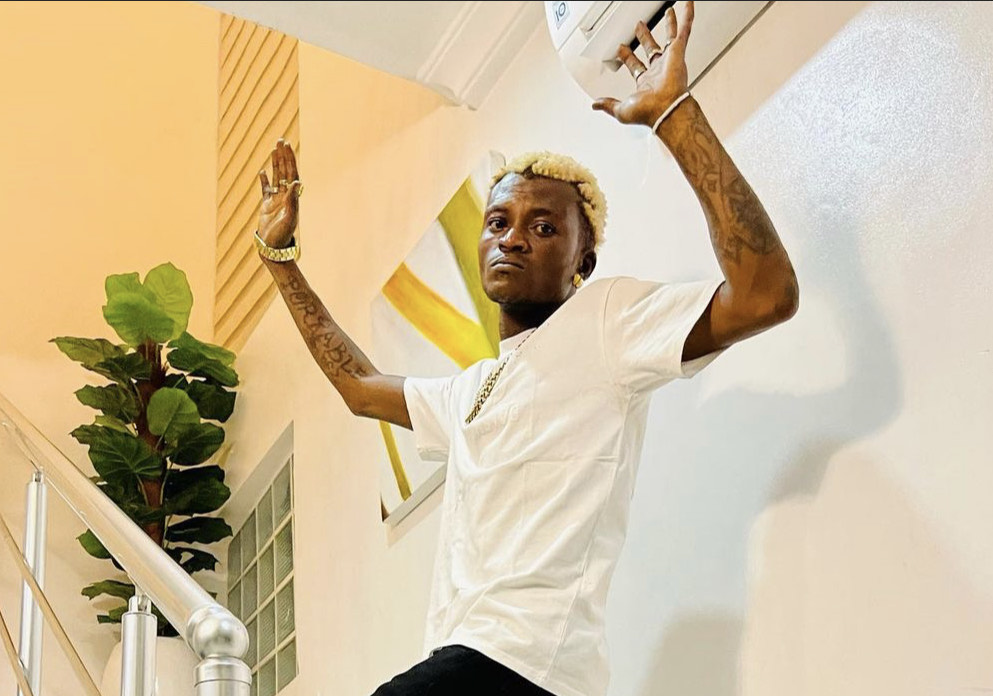 Controversial music star, singer Habeeb Okikiola, popularly known as Portable, has been disqualified from the 15th edition of Headies Awards

The organizers of the Headies award on Tuesday evening explained why he was disqualified. Reason rose from a trending video where the artiste claimed to be the founder of ‘One million Boys’, a suspected cult group in Lagos.

“The decision to disqualify Mr Okikiola is accentuated by series of misdemeanors by Mr Okikiola via his social media platforms.

“We shall not condone reckless and uncouth statements from artists and hereby disassociate ourselves from any individual linked to such assembly or activities linked to him as described.

Portable was nominated for Best Street Artist and Rookie of the Year, prior to his disqualification

“The music industry demands all-round excellence. It is extremely important for young artists being potential role models to exude professional responsibility, proper decorum and have respect for others”, Headies organizers stated.

In line with his disqualification from the Headies award this year, portable came out to say: “I am a child of light. I have fame, I have money, I have cars, I have wives, I have children. I am rich. People know me everywhere. I don’t regret my actions”, the singer said in a video while being caressed by his new wife.” Previous post “The only juju I know is Jesus” Kanayo O. kanayo 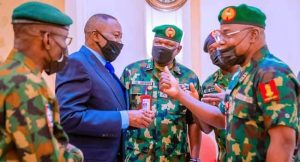 Next post Armed Forces Assured Buhari Of A New Strategy To Deal With Bandits, Terrorists