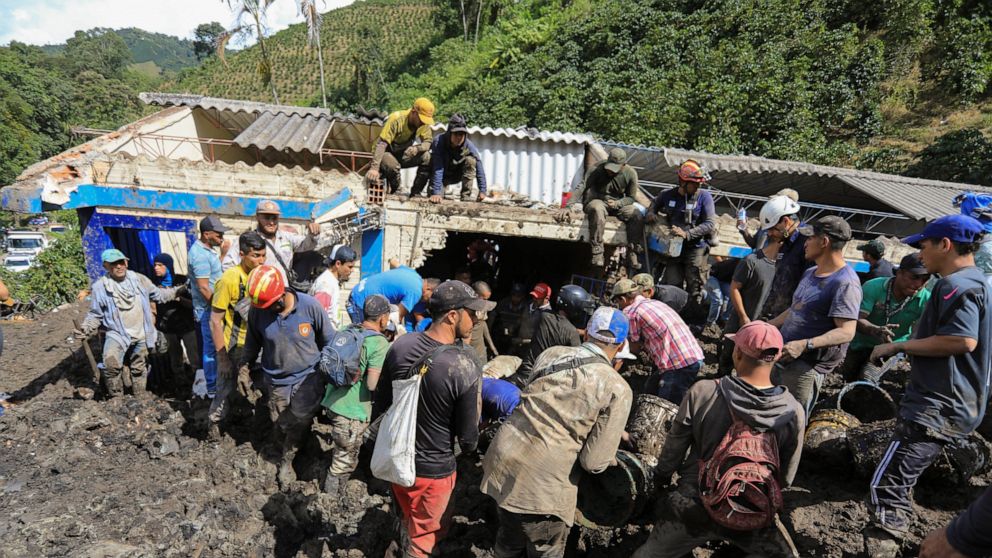 Colombian authorities say a mudslide has smashed into a rural elementary school in the mountains south of Medellin, killing three young children after heavy rains washed over Colombia’s north and west

The heavy downpour kept Residents and rescue workers looking for survivors at a rural school buried by a landslide in Taparto, Colombia, Thursday, July 14, 2022. At least two children died when the mudslide covered the school while most pupils were at recess

Officials in Antioquia province said about 20 children were at recess in the cafeteria of La Lejia School when the slide hit. Most of them escaped unharmed, but three under age 6 died and two youngsters who had to be dug out of the building were hospitalized.

Juan Pablo Lopez, Antioquia’s secretary for territorial development, said water-saturated soil broke loose near the top of the mountain on which the school stands in an area near the town of Andes, which is about a three-hour drive from Medellin.

Another landslide on the outskirts of Medellin killed two people Thursday, authorities said. 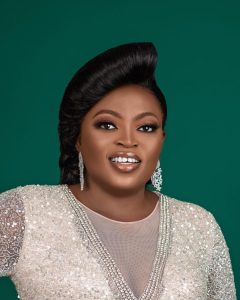