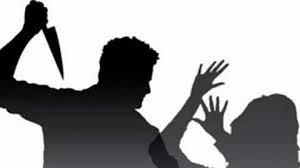 A good Samaritan from Kuru, Mr Pam (I don’t have his permission to disclose his full identity) rescued a young lady who was captured by Ritualist aka yahoo boys for ritual today in Kuru, Jos.

According to Mr Pam, a local hunter, he was on his routine visit to the bush behind his neighbourhood to check whether his trap caught any bush meat, when he suddenly heard a lady shouting “please don’t kill me”

They suspected yahoo boys were about to harvest her organs with knives, thereby forcing her to raise the alarm which attracted the hunter.

Luck ran out for the gang as the brave hunter engage them with his local pistol, forcing them to retreat back to their car before zooming off.

According to her the yahoo boys used charm on her which made her temporarily lose consciousness.

However, the prompt response of the hunter saved the young lady as she has since been handed over to the police to reunite her with her family.

2022 is something else.
Jos girls are no longer safe in their homeland. 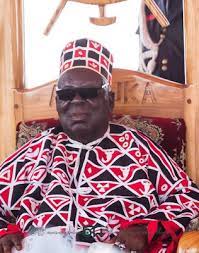