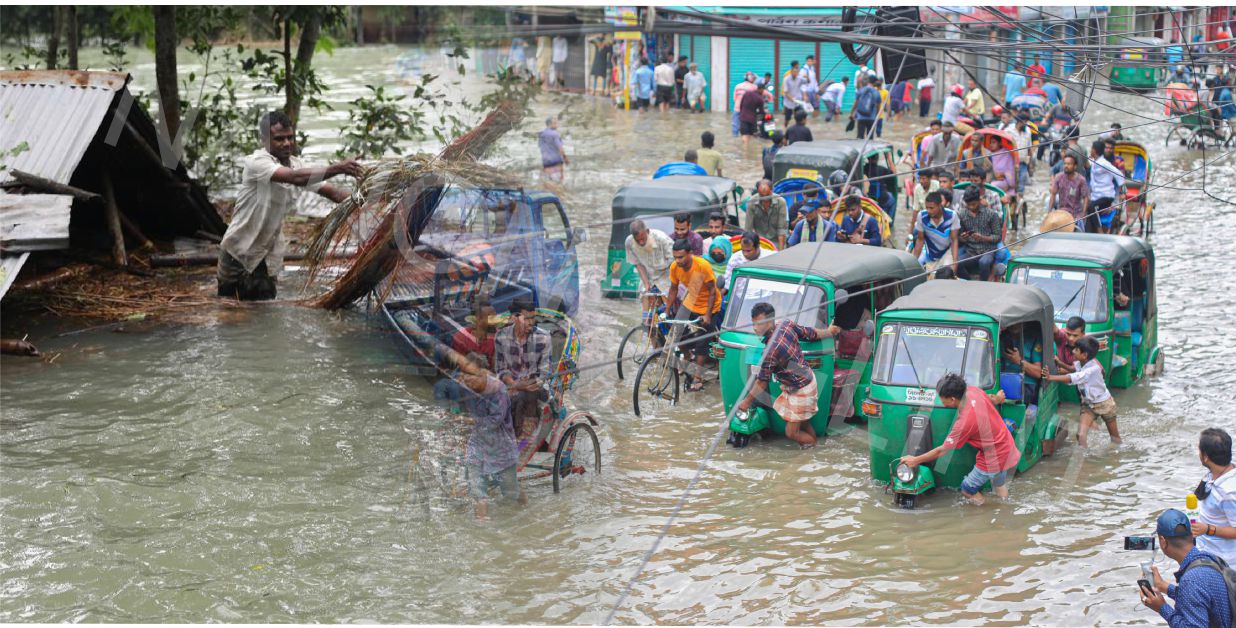 Bangladesh is supposedly facing the worst floods in monsoon rains in more than a century. Millions have also lost their homes due to floods in northeastern India.

Scores of people have been lost since the storms began in early April,

“Northeast India is under water again. Continued rains have caused floods and affected millions of people,”.

“The floods have caused problems for everyone. No one can leave their homes. People cannot go to work. My shop is full of water. The floods are damaging,” said Saturan Das, an Assam resident. “It’s inside the store.”

Assam is said to be most affected by floods aside other state. Monsoon storms prompted floods in April. The unremitting rains over the past few days have covered several areas.

The flood so far has displaced people and evacuation has begun in most places. The Indian army is entitled in to help the flood-hit people. Scores of 150,000 people have been relocated to improvised tents.

“The situation is a bit difficult, because we have seen heavy rains over the last few days. The whole of Assam has been affected by this. The situation varies from region to region,” said Sanjio Xinha, a member of the National Disaster Response Force. “

Bordering states have witnessed landslides and floods. In Bangladesh, for the moment, several people have been killed and at least four million others stranded. Unceasing rainfall has interrupted rescue operations. Both nations have resorted to helping their armies. Officials in India have warned of several rivers flooding. According to meteorologists, the intensity of rain this week will decrease. “

**Most quoted text is generated from a Source report in New Delhi as per the content above. ** 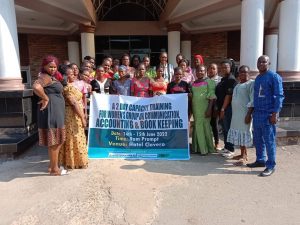 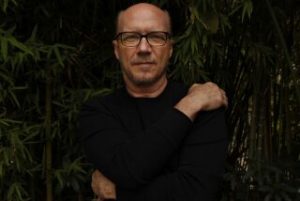