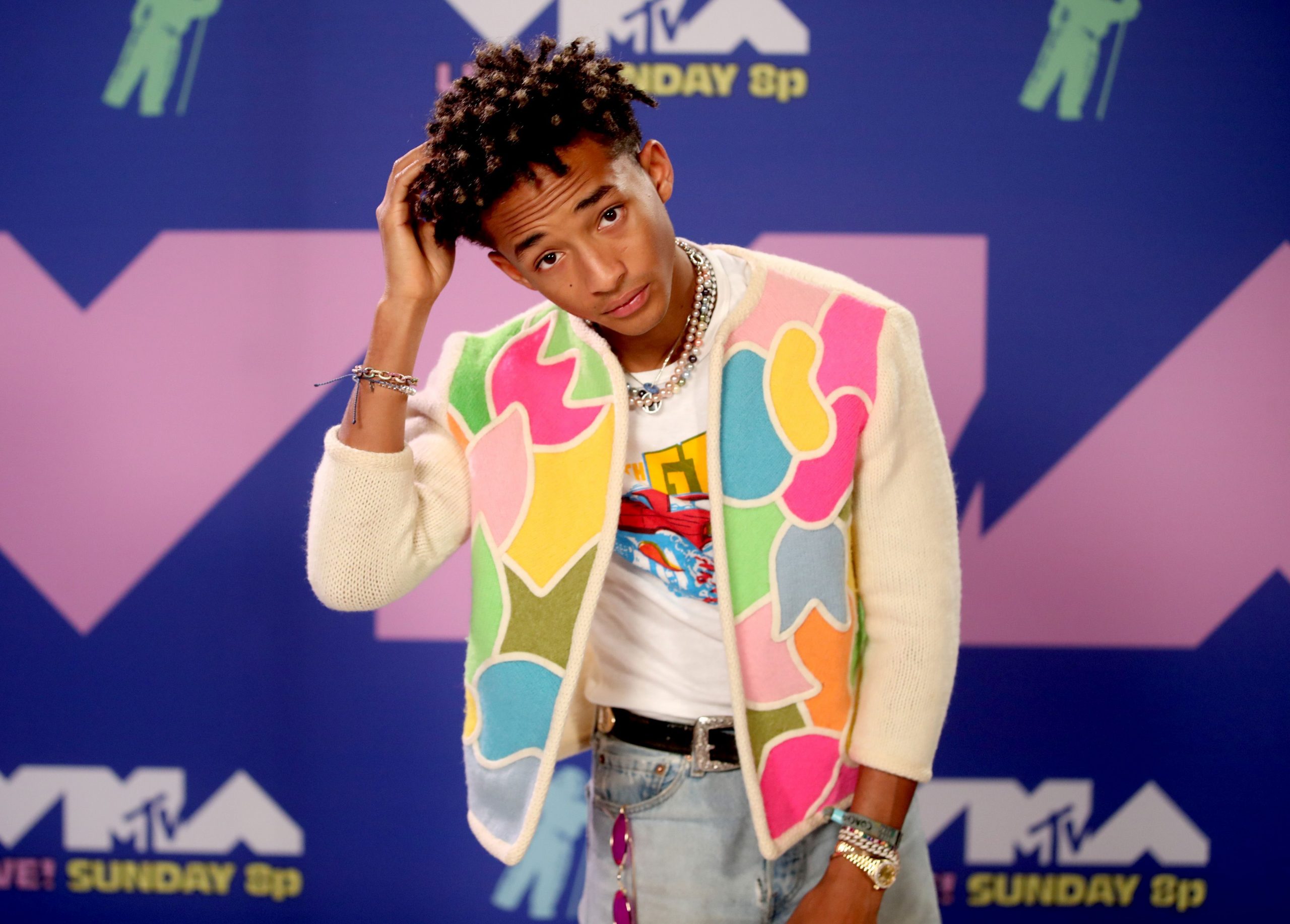 Jaden Smith 23-year-old rapper opened up about what it’s been like to be raised by two famous actors. ( Will and Jada Pinkett Smith).

Jaden ignored the now-infamous slap of Chris Rock by his father at the Oscars — or his own response to it on social media but he spoke on issues from being raised by famous parents to his interest in music.

“I didn’t understand and I’m still understanding more and more every day that they’re just a staple in the world and they make people feel a type of way that nobody has ever made anyone feel,” Jaden said.

Jaden is making a name for himself with music, and clarified that he’s always tried to create his own path to finding success separately from his parents.

However, he was warned early that public might have higher expectations of him as a result of his family.

“They made us aware of it before we even found out from other people that there was this expectation on us. They said, ‘Hey people out there in the outside world, they’re gonna say this and they’re gonna say you have to live up to our expectations of what we’ve done and what we’ve accomplished in our lives and you have to live with that,'” Jaden recalled of a discussion with his parents. “So we kind of knew that when we were young. Honestly, you know, people haven’t really heard my music until now, but I’ve been working on it for eight years. So I feel like it’s those eight years with all that trial and error, all those mistakes, all of those things that I had to figure out, all that growth is what really got me to the point where I can start to begin to pave my own road. And this is only the beginning so I feel like it’s really just that time.”

“There was never that expectation. And definitely not going into hip hop. We knew that when I was young I would try to mess around making movies because my dad would just film me and my sister and we would make ‘Tratrix,’ Matrix spin-offs. We would do all types of stuff. Already improvising things,” he said. “I thought that’s just how it was. I thought everybody’s parents made movies and I thought that everyone made movies with their kids, too.”

Still, he had the upper hand when it came to witnessing both Will and Jada at work.

“They would be having a meeting about their next film or something and they would put me at the head of the table and just make me sit there while they’re talking, debating with all of these people, talk numbers, talk all of this crazy stuff,” he said. “I am very happy that I spent my childhood with more adults than I did with kids my age.”

Even though he was inspired by their work, Will and Jada let Jaden know that he could do anything that he wanted, and taught him that anything was possible. “My parents always told me that I could fly. My parents told me that I could dig a hole to the next side of the earth,” he said. “I would always ask them if I could do things, they would always say yes. They wouldn’t necessarily be like, ‘Here it is!’ When it’s time to go get the shovel it was like, you get the damn shovel. But they would always let me know that you could do that.” 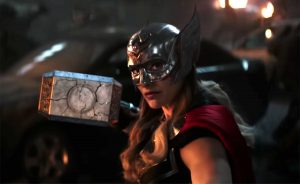 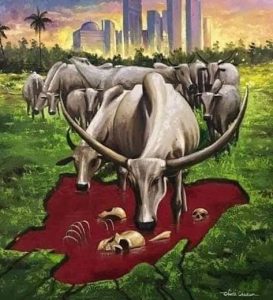