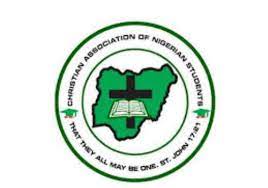 Following on Monday’s, announcement by the Kaduna state government, that it will commence transition to four- day working week for civil servants in the state.

Christians Association of Nigeria ( CAN), Kaduna state, has called on Kaduna state governor Nasiru El-rufai, not to short Shortchanged the state workers with the new policy to be implemented across the state.
This was contained in a statement signed by the  Chairman, Christian Association of Nigeria (CAN), Kaduna state, Rev. Dr. Joseph John Hayab said, looking at the hardship the citizens of Kaduna state have been subjected to by the state government through some of its unpopular policies, one begin to wonder how such policy can be of benefit to workers who are struggling hard to make ends meet.

He stated that, the citizensmust be convinced beyond reasonable doubt that, the government will not wake up one day with another shocking news of salary reduction since the five day working days have been reduced to four.
” Civil servants in Kaduna state should not celebrate this policy yet, until they are convinced that there is no hidden agenda behind it. Workers must be sure that the policy is not aimed at reducing their salaries “
According to the statement, Kaduna state government, in justifying its seeming innocuous decision, maintained that the policy is to “boost productivity, improve work-life balance and enable workers to have more time for their families, for rest and agriculture.

The Statement added that, Kaduna state workers should also pray fervently that there wouldn’t be another mass sack before the end of this  administration which has brought so much pain and hardship.
” How can a state that is not secured talk about giving workers time for agriculture and be with family when bandits move about freely, terrorising people in their homes, on the farms and on the highways’

” How can one spend time with family when you have nothing to feed them or provide for their basic needs”  He said.
Hayap explained that, What Kaduna people truly need from the El-Rufai led government is a holistic and honest effort to address insecurity, a true sense of democratic principles of governance with less propaganda. Adding thatwhat economic value will this “Greek gift” add to workers in the state.
He stressed that, the Christian body in Kaduna state will continue to pray and support good policies of the government aimed at improving the lives of citizens. Adding that theywill continue to speak out on policies that appear not to be in the best interest of the people.
While, Kaduna state CAN,  appealing to the honourable members of Kaduna State House of Assembly to be on the side of the people and distance themselves from unpopular policies that bring pain and hardship to the citizens in the state. 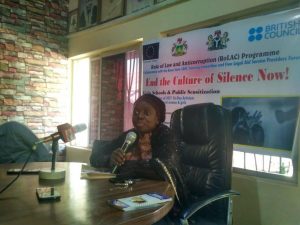 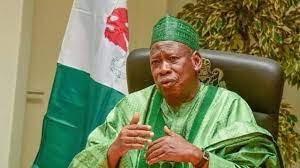